Pukki, Lod score to bring victory for Finland against Bulgaria 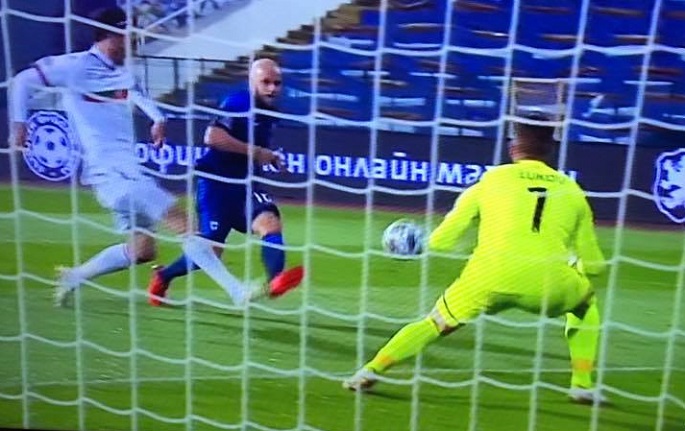 An early goal by Teemu Pukki and another score by Robin Lod at the end of first half brought victory for Finland against Bulgaria in the UEFA Nations League held in Sofia late Sunday night.

Finland beat the host Bulgaria by two goals to one to earn the full three points from the match.

Although two penalties created an opportunity for Bulgaria to level the match, Finnish goalkeeper Hradecky saved the first penalty kick by Ivanov.

DimitarIliev of Bulgaria, however, scored the lone goal from the remaining penalty kick resulting in the 2-1 victory for Finland.

The Finns started the match very well and took 1-0 lead at the seventh minute of the match when Pukki netted his 26th international goal.

He also contributed with an assist for Lod’s 45th minute strike as Finland held a comfortable 2-1lead at the halftime.

Bulgaria tried to come back in the second half and also got two penalties but Ivanov misfired from the spot. Iliev, however, scored a goal from the penalty spot at 68th minute of the second half.

Although Hradecky saved a penalty kick, Finland Captain Tim Sparv got a yellow card, which will keep him away from the last group match against Wales scheduled to be held in Cardiff on Wednesday.

“Bulgaria made it tough for us tonight, but that was no surprise. We defended and fought well through some difficult moments and got the reward at the end. Now we head to Cardiff and it will be great to play to try and secure top spot in the group. We will certainly fight for it,”Finland Head Coach Markku Kanerva told NENT Group.