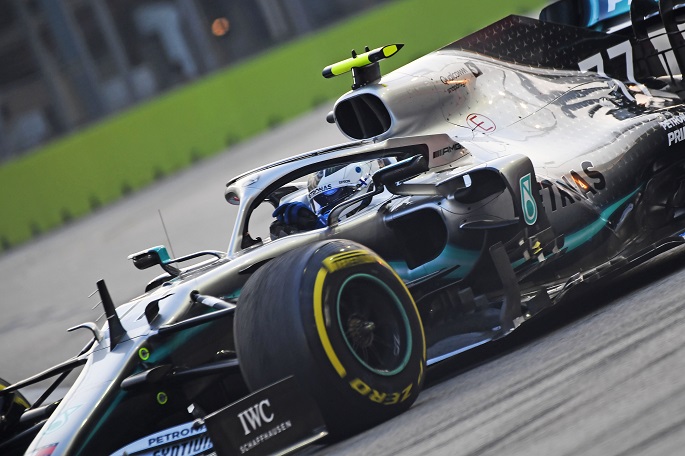 Hamilton and Bottas ran theoretically slower medium tyres to set their times and a key strategy call by the Briton could have made the difference.

Hamilton chose to do two hot laps at the climax to Bottas' one, and the lead swapped between them as it played out, said BBC.

Hamilton ended up beating Bottas by 0.101 seconds at the end of an unpredictable and exciting session, the report added.