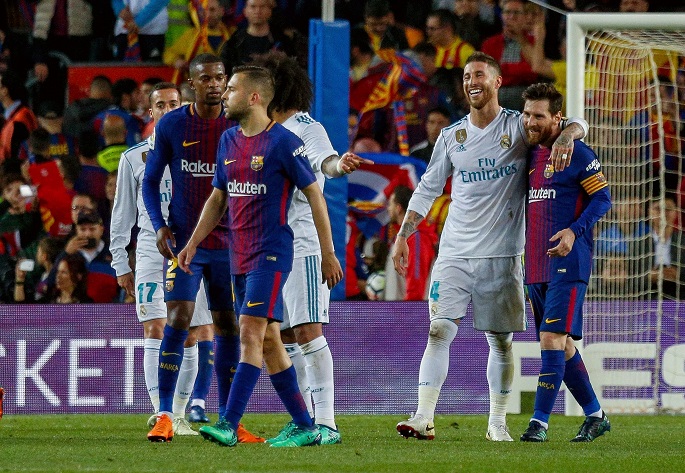 The first 'Clasico' of the season between FC Barcelona and Real Madrid may be played in front of empty stands, but it will have all of Spain and much of the world glued to their sofas for the next chapter in one of football's biggest rivalries, reported Xinhua.

The season's first meeting between Spain's big two comes with neither of the sides in their best form, with Barcelona going into the game after a 1-1 draw at home to Sevilla and a 1-0 defeat away to Getafe in La Liga.

Although Ronald Koeman's men beat Ferencvaros 5-1 in the Champions League on Tuesday, it would be a mistake to think that result showed anything other than the gulf in class between the two sides.

Barca are also in turmoil off the field, with club president Josep Maria Bartomeu facing a no-confidence vote by fans in the near future, and being strongly criticized by veteran defender Gerard Pique in a newspaper interview published on Friday.

On top of that, some of the Barca squad are unhappy at plans to further lower their wages to help the club deal with its economic problems, which are only partly due to the COVID-19 situation.

Amid this atmosphere, Koeman has to decide whether Jordi Alba is fit enough to return at left-back or whether he should put faith in Alba's natural replacement Junior Firpo, or retain Sergino Dest, who has played on the left despite being right-footed.

Sergio Busquets, Philippe Coutinho and Frenkie de Jong will make up the midfield, while Lionel Messi, Ansu Fati and possibly Antoine Griezmann, who is still struggling for form, will start in attack, with Ousmane Dembele, Trincao and Pedri all potentially capable of replacing the Frenchman.

Real Madrid's home defeats to Cadiz and Shakhtar Donetsk have set alarm bells ringing, with the press speculating that a heavy defeat could see Zinedine Zidane sacked as head coach.

Zidane will hope that Sergio Ramos can recover from his knee injury after Madrid's shambolic defensive display in midweek, while Nacho Fernandez will return at right-back after Wednesday's failed experiment with Marcelo in the role.

The question in midfield is whether Zidane will look for Federico Valverde's energy to partner Toni Kroos and Casemiro to try and asphyxiate Barca in the middle of the park, or trust in Luka Modric's vision on the ball.

Meanwhile, in attack, Marco Asensio, Karim Benzema and Vinicius Jr will look to score the goals that would press the reset button for Zidane and leave Koeman questions to answer. 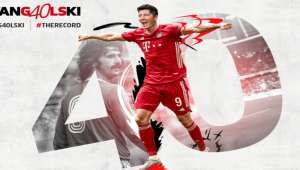 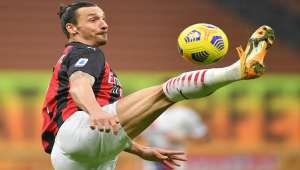 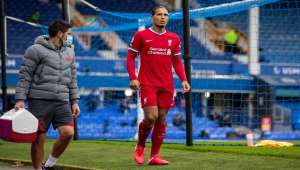 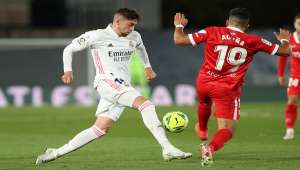 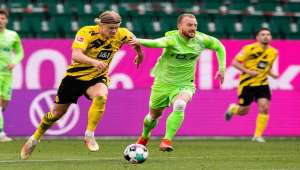 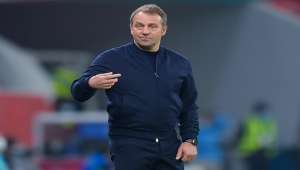