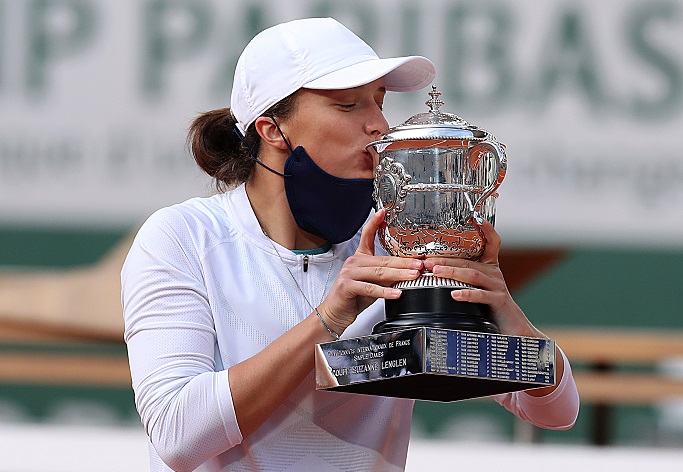 Iga Swiatek of Poland kisses the trophy during the awarding ceremony after the women's singles final against Sofia Kenin of the United States at the French Open tennis tournament 2020 at Roland Garros in Paris, France, Oct. 10, 2020. Photo Xinhua by Gao Jing.

The 54th-ranked 19-year-old, who did not drop a set throughout the two-week tournament, also became the lowest-ranked French Open female winner since the WTA computer rankings began in 1975.

"I don't know what is going on, I'm so happy," said Swiatek in a smile.

"It is crazy. Two years ago I won a junior Grand Slam and now I'm here. It feels like such a short time. I'm so overwhelmed," added the 2018 Wimbledon junior champion.

The young sensational roared into her first Grand Slam final, only the second of the Tour level, with the loss of just 23 games, the fewest since Mary Pierce finished runner-up in Paris in 1994. The Polish has stunned 2019 runner-up Marketa Vondrousova in the first round and avenging last year's French Open defeat to top seed and 2018 champion Simona Halep in the fourth round.

The 21-year-old Kenin, by contrast, has escaped some tough battles en route to Saturday's showdown as four of her six matches have been decided in the third set and in two matches she had to fight from one set down.

The duo has never faced each other on the Tour level but had an encounter in junior competitions - with Swiatek knocking out the American to reach the quarterfinals of the 2016 girl's singles tournament also at Roland Garros.

After storming to a 3-0 lead in the first set, Swiatekb was reeled back in as the Australian Open winner Kenin began to find her form to turn the match in her favor.

A restored Swiatek secured her break in the seventh game and broke again in the eighth to serve for the set at 5-3. But she missed a set point which didn't prove costly as she broke Kenin's serve for the third time in the 10th to seal the opening set 6-4 after 50 minutes.

The two players exchanged serves in the first two of the second set, but after Kenin called for a medical timeout at 2-1 down, the battle was in Swiatek's dominance as she swept four consecutive games to wrap up the second set in just 31 minutes.

The teenager will see her world ranking improve to the No. 17 after this greatest win of her career up to date. 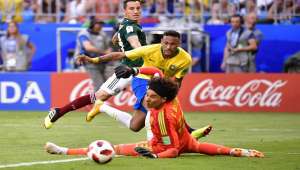 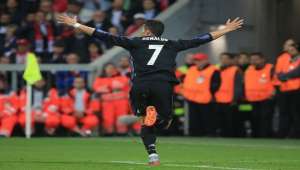 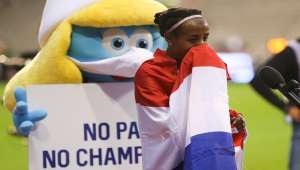 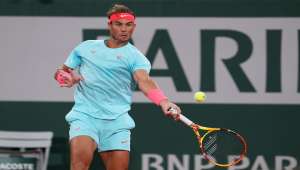