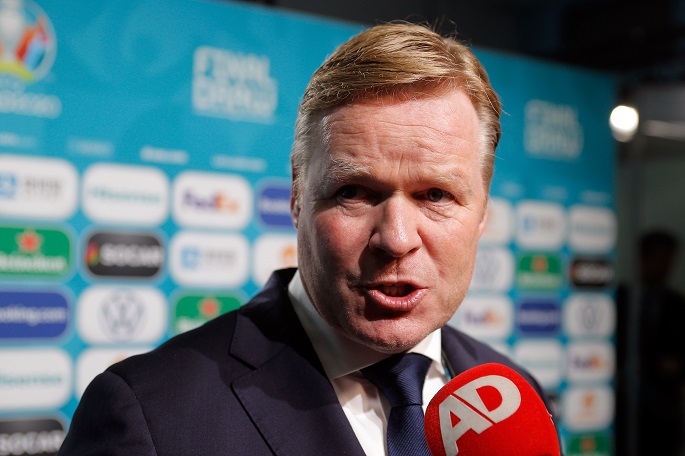 Messi on Friday published a 'goodbye' letter to Suarez, who has joined Atletico Madrid in which he accused Barca of kicking Suarez out of the club and adding that "nothing surprised" him anymore.

When asked about Messi's latest criticism of the club after his failed attempt to leave this summer, Koeman chose to be diplomatic.

"It's normal for me to be sad when a friend leaves the club... but the important thing is how he (Messi) is training and playing. He has been an example; he is upset, but he has come back working hard and he will show that in matches," commented Koeman, who made it clear he was not the only person responsible for behind Suarez's departure.

"I look like the bad guy and I'm not... I told him that maybe he wasn't going to have minutes, but that if he stayed I would count on him. It was not just my decision, but also the club's," he commented.

The coach was also asked about new signings and refused to rule out moves for wither Memphis Depay or Lautaro Martinez, but he commented fans would "have to wait."

"We are looking for players to improve the team, but the economic issue is complicated. What I want may not be possible. I knew that and I accept it," explained Koeman.

Barca face Villarreal in the Camp Nou on Sunday night and he admitted that after playing two league games already, the visitors could have more match fitness, but the Dutchman insisted that the players had prepared well.

"We have worked a lot in the last three or four weeks and we are ready," he concluded. 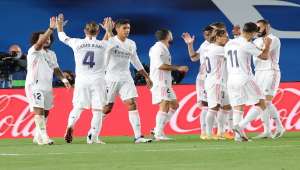 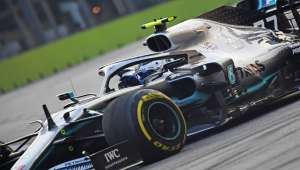 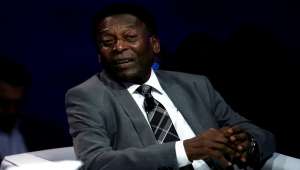 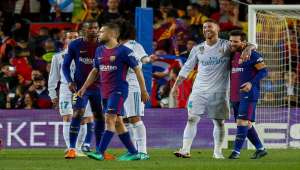