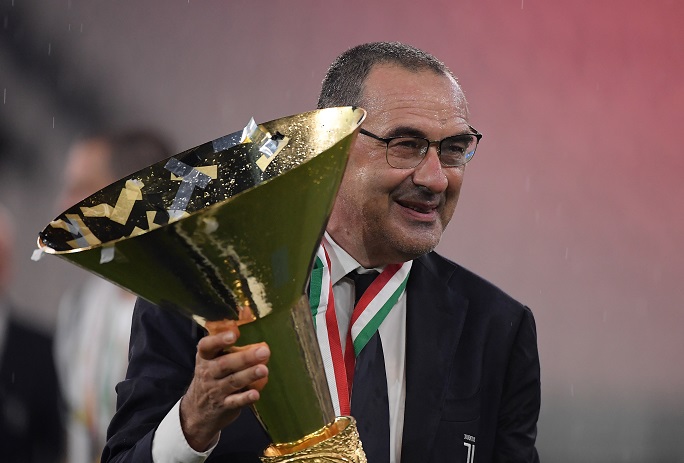 Maurizio Sarri, head coach of FC Juventus, poses with the trophy at the end of the Serie A football match between FC Juventus and Roma in Turin, Italy, Aug 1, 2020. File Photo Xinhua.

Juventus have decided to terminate the contract of head coach Maurizio Sarri, just less than 24 hours after their exit from the Champions League, the Bianconeri announced on Saturday, reported Xinhua.

"Juventus Football Club announce that Maurizio Sarri has been relieved of his post as coach of the first team," read a statement.

"The club would like to thank the coach for having written a new page in Juventus' history with the victory of the ninth-consecutive championship, the culmination of a personal journey that led him to climb all the divisions of Italian football," it added.

The 61-year-old took over the Juve last summer, as Massimiliano Allegri stepped down after a five-year stint. However, controversy has been surrounding the former Chelsea manager since he took over the Bianconeri.

Despite the ninth consecutive Scudetto, the Old Lady lost the Coppa Italia final to Napoli and the Super Coppa to Lazio, and the elimination in Champions League on Friday proved decisive in sealing Sarri's fate.

Juve didn't disclose the name of the new coach, but multiple media outlets suggested Mauricio Pochettino and Simone Inzaghi are the favorites for the spot. 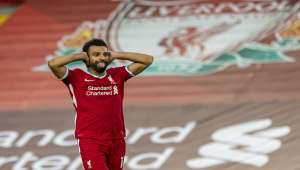 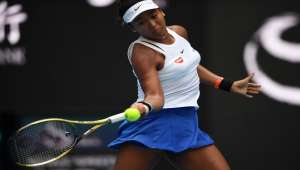 Osaka out of French Open due to injury 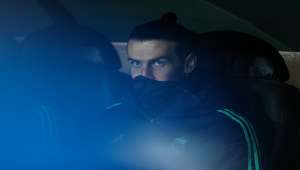 Bale, Reguilon in London, Thiago in Liverpool to complete moves 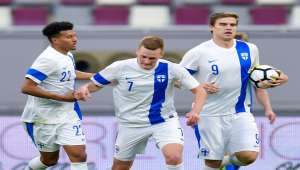 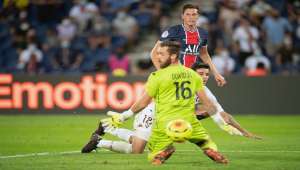 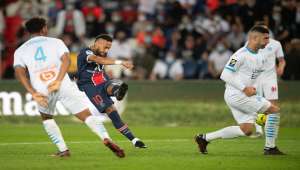