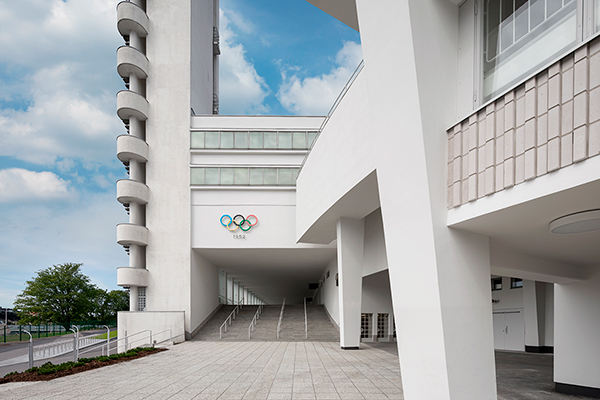 The improvement and renovation of the Olympic Stadium has been completed, said the City of Helsinki in a press release.

The project management entrepreneur Skanska has handed over the thoroughly modernised stadium to the City of Helsinki.

The stadium was approved by a fire and rescue inspection as well as a building inspection, and can now be taken into use.

The Olympic Stadium will be ceremonially opened and inaugurated from a television broadcast on 22 August on Nelonen and Ruutu. Opening weeks will be arranged in August and September.