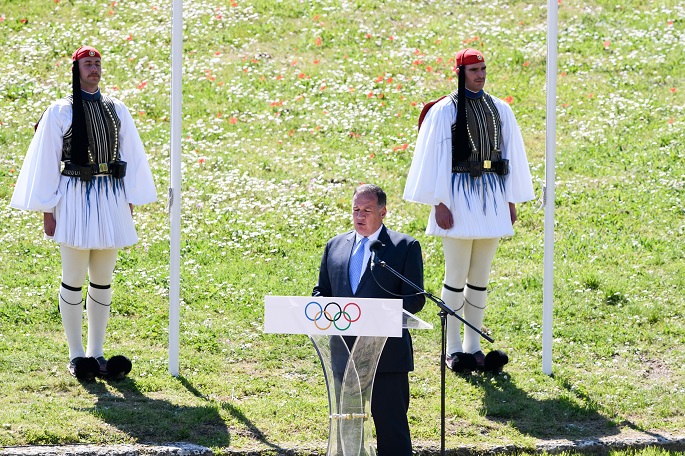 The Hellenic Olympic Committee (HOC) announced on Friday the suspension of the Greek leg of the Olympic Torch Relay for the 2020 Olympic and Paralympic Games in Tokyo, citing concerns about public gatherings amid the spread of the novel coronavirus in Greece.

It followed the gathering on Friday morning of many hundreds of people at the city of Sparta, in southern Greece, on the second day of the Relay, as Hollywood star Gerald Butler took part in the event, one day after the Lighting Ceremony at Ancient Olympia, the birthplace of the Olympic Games.

"Following the unexpectedly great turnout at the Olympic Flame Ceremony in Sparta, and despite the repeated calls to the public not to gather in the ceremonies at the cities the Flame would pass through, the Hellenic Olympic Committee has made the difficult but necessary decision to suspend the rest of the Torch Relay's program on Greek soil," read the e-mailed statement.

It added that the Handover Ceremony on March 19 will take place in Athens as planned, with the Flame delivered to the Tokyo 2020 organizing committee, but without any people at the stands of the marble Panathinaic Stadium, where the first modern Olympic Games took place in 1896.

British-born Butler, who starred in the Hollywood blockbuster "300" as ancient Spartan king Leonidas, carried the Olympic Flame in the Relay's leg between the Byzantine village of Mystras and the city of Sparta in southern Greece.

Shouting "this is Sparta," as in the movie, Butler lit the cauldron at the statue of Leonidas in central Sparta, as the Olympic Anthem was played out. He was also declared an honorary citizen of Sparta by the local authority.

Up to Thursday Greece had reported 117 coronavirus cases and one death. 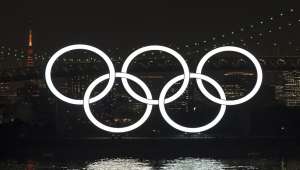 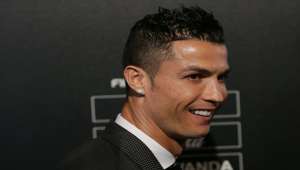 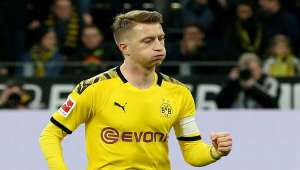 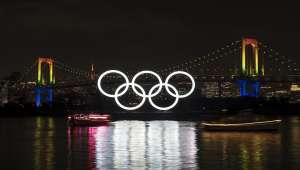