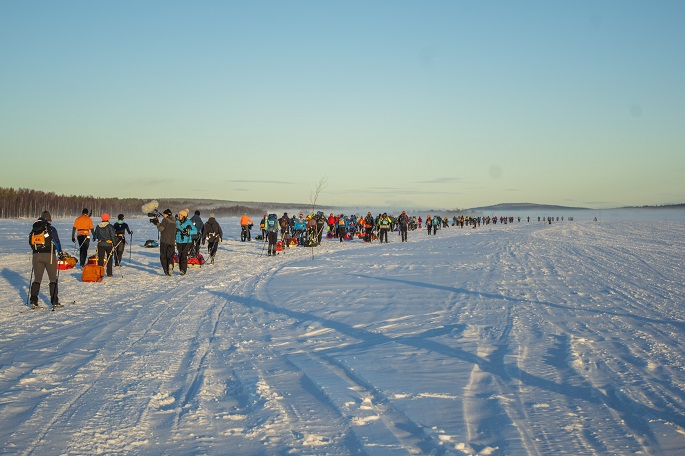 The ninth edition of Rovaniemi 150, the first winter ultramarathon in Europe similar to ultramarathons organised in Alaska, will be held this year around the capital city of Finnish Lapland on February 14 to 20.

Rovaniemi150 combines three categories: ski, foot, and fat-bike. Each of the three races has its own distinct characteristics. They start on the same day at the same time.

Launched in 2012 in the Arctic Circle, Rovaniemi150 was the lone ultramarathon of its kind in Europe until the winter of 2015, when the organiser, Polarguide and Logistics, added two more races: Rovaniemi 66, Roi66 in short, and Rovaniemi 300 (Roi300).

This year, a total of 111 participants from home and abroad are going to participate in the event, the event organiser said.

Casanovas, a Catalan said, “The idea of the race came to me after I had finished the 350-mile Iditarod Trail Invitational in 2011. So Rovaniemi150 is a copy of those races organised in Alaska but adapted to the Finland rules and regulations and, of course, shaped in my way.”

He affirmed that Rovaniemi150 was the first FatBike race in Europe and is still the lone race of its kind. “Helped by a Finnish secretary, it takes me the entire year to organise the race,” he said, adding that he has no material expectation from the race other than wishing that nobody gets hurt.

If anyone wishes to participate in the race without previous winter ultramarathon experience, they should at least have the common sense to get good information about everything needed for a competition like this one, said Casanovas.

The ultramarathon racing will begin in Rovaniemi and end there after running through the wilderness around the city.

Every track is a mix of trails, forest roads and roads. It also traverses a frozen river and a couple of frozen lakes. The trail is marked with plastic ribbon and reflective tape. There are eight mandatory checkpoints. At the checkpoints, except at the one in Sinettäjärvi, the racers will find a camp fire, basic shelter and water. 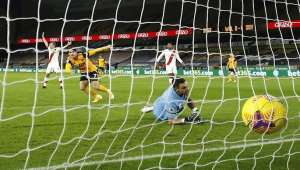 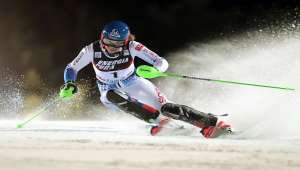 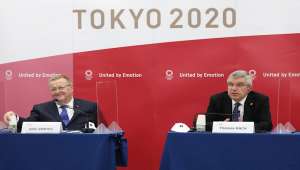 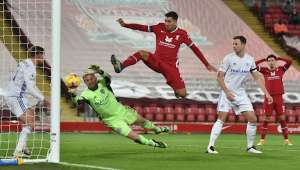 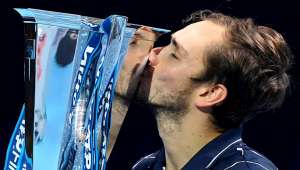 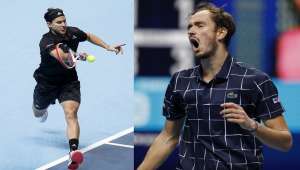