Kane out until April due to hamstring injury 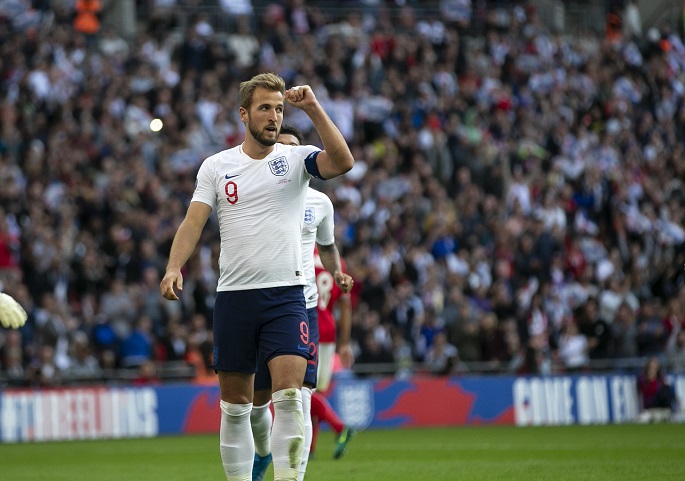 England captain Harry Kane will be sidelined until April as the 26-year-old Tottenham striker is going to undergo surgery for his left hamstring.

Kane suffered the injury during Spurs' 1-0 loss to Southampton last Wednesday. The Premier League club confirmed on Thursday that Kane would undergo surgery to repair a ruptured tendon in his left hamstring.

"The decision to undergo surgery is not expected to impact the timeframe that the England captain will be sidelined, with the expectation that he will return to training in April," said Tottenham.

Two days ago, Tottenham's midfielder Moussa Sissoko has undergone surgery to the medial collateral ligament in his right knee and the France international was ruled out until April as well.

Spurs are sixth in the Premier League and they will host leaders Liverpool on Saturday.