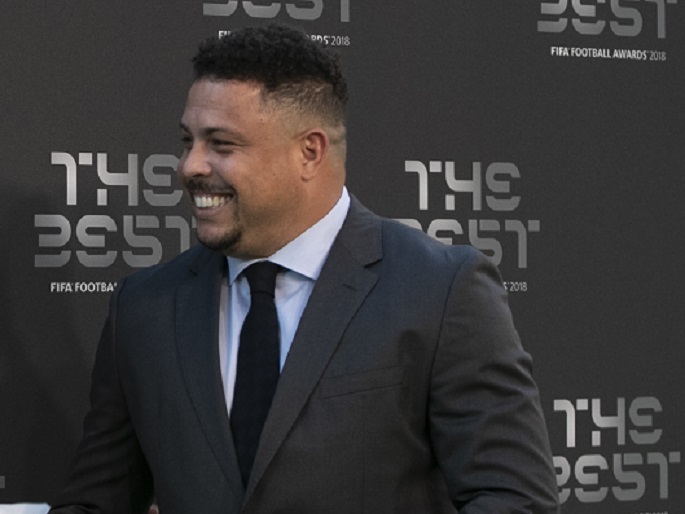 During the press conference organized by La Liga, Ronaldo, the two times Ballon d'Or awardee and current president of the La Liga club Real Valladolid, said he was enthusiastic about being invited to the congress and for being in the Philippines.

"We are changing many things in our club, and one of them is our international reach. We are starting to work internationally; we want to be well-known and have people fall in love with our brand," he said.

When asked about his reason to remain connected to La Liga, the Brazilian said his experiences in Spain told him investing in the league is, of course, a good business.

"I spent seven years playing in the competition. Valladolid is a very special La Liga club, with history and a lot of potential. It's a big challenge, and I'm delighted with the decision I took," he added.

Regarding the league's competitiveness, Ronaldo noted that the competition is more closely-fought than ever, adding that "La Liga is more competitive than ever, the clubs are very evenly-balanced, so it's not going to be easy."

"It's the best league in the world," he concluded.

Ivan Codina, the director of La Liga for Southeast Asia, Japan, South Korea and Australia, told Xinhua that they take Asia, particularly East Asia and Southeast Asia regions, as one of the most important markets in their development strategy.

"We carry this out through the three offices we have on the continent and a dozen international delegates. In these different territories we always work with the leagues and the local federations," he said.

This annual international gathering, SPIA Asia 2019, which takes place from December 2 to 3, is a part of the activities organized for the 30th edition of the Southeast Asian (SEA) Games held in the Philippines.