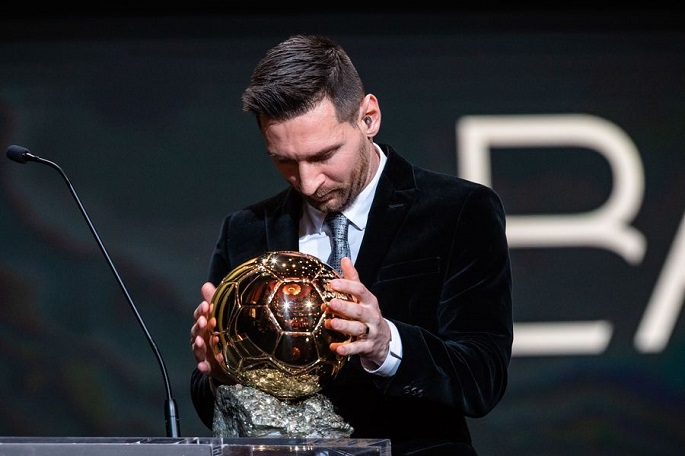 Lionel Messi playing for Barcelona claimed the 2019 Ballon d'Or here on Monday, making the record of winning the award  for the sixth time.

Before the ceremony, both Messi and Cristiano Ronaldo had won the award for five times.

This time, Messi edged out Virgil Van Dijk, who helped Liverpool to win the title of the Champions League last season.

The Argentine had won the FIFA Men's Player of the Year award in September, and he was the top scorer in the Champions League last season with 12 goals before Barcelona were beaten by Liverpool in the semifinals.

Juventus' forward Cristiano Ronaldo had also been shortlisted for the award, but did not attend the ceremony.

Megan Rapinoe won the Ballon d'Or for the best female player of the year. She led the United States to win the World Cup in France in July.

The 34-year-old Rapinoe also won the FIFA Women's Player of the Year award, and she won the Golden Boot for being top scorer and the Golden Ball for the best player at the World Cup.

Dutch Matthijs de Ligt, who played as a defender for Serie A club Juventus and the Netherlands national team, won Kopa Trophy, the award presented to the best player under the age of 21.

Brazilian Alisson Becker, goalkeeper of Liverpool, won Yashin Trophy, which presented for the first time to the best goalkeeper of the year. 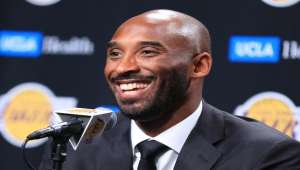 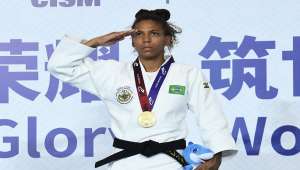 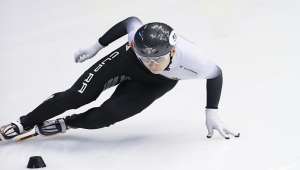 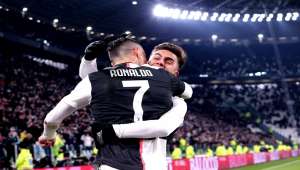 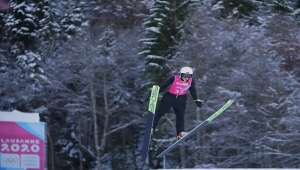 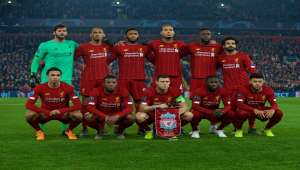