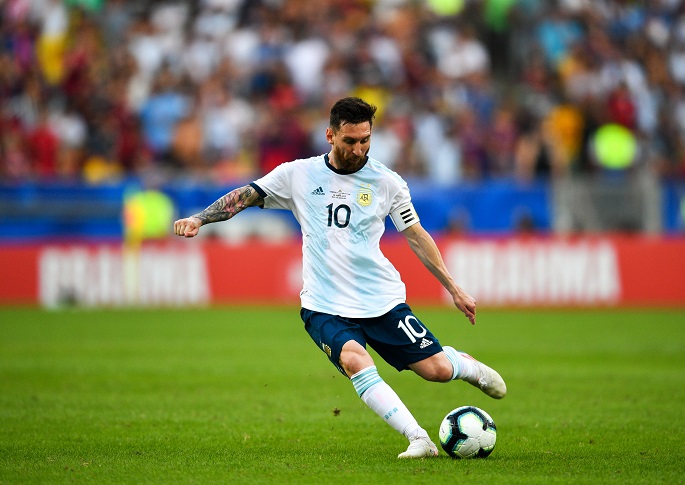 Lionel Messi saved Argentina from losing to Uruguay in a friendly match in Israel on Monday, scoring a penalty kick in injury time on the way to a 2-2 draw.

A total of 30,000 fans at Bloomfield Stadium in the coastal city of Tel Aviv, including Israel's President Reuven Rivlin, saw an aggressive first half, leading to some trash talk between two superstars Messi and Edinson Cavani.

Uruguay led in the 34th minute, after an excellent team move, as Federico Valverde brilliantly passed to Luis Suarez, and Barcelona striker, in one touch, found Cavani, who scored easily from 5 meters.

Argentina found the net after only 4 minutes, by Juventus striker Paulo Dibala, but Israeli referee Roi Reinshreiber disallowed the goal because of a hand ball.

Even without Cavani - who recently recovered from an injury and was substituted in the 56th minute - Uruguay managed to score the second goal, with a 17-meter free kick by Suarez in the 69th minute.

Argentina escaped from a loss in the 92nd minute, with the perfect penalty by Messi, after a hand ball by Uruguay's defender Martin Caceres. 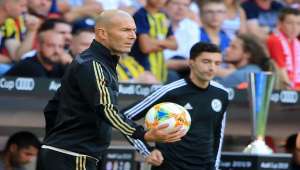 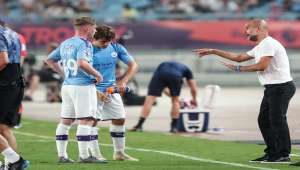 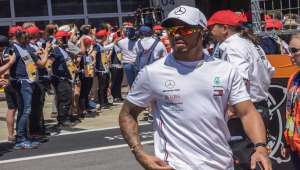 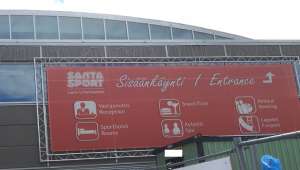 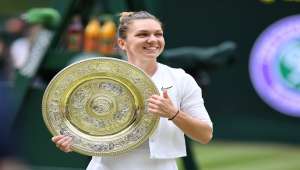