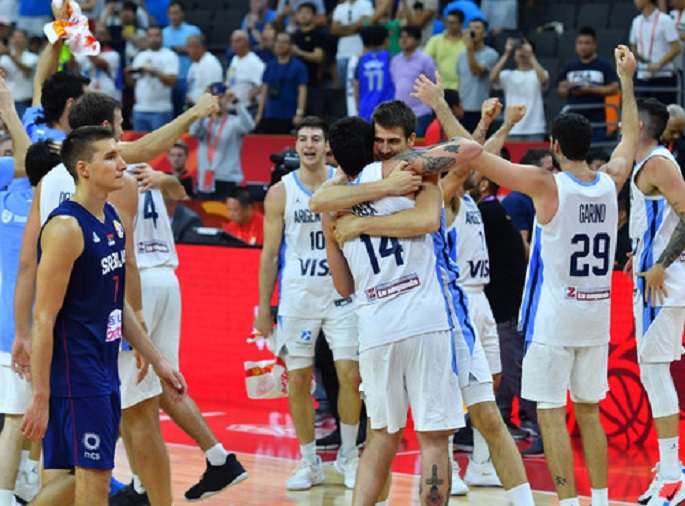 Serbia still stays at the latest FIBA Basketball World Cup Power Rankings, but its legend ended on Tuesday as Argentina ruled out the tournament's favorite 97-87 in quarter-finals and reached the final four phase for the first time in last 13 years.

Polish fairy tale also came to an end on the same night after Spain harvesting its sixth straight win 90-78, knocking out Poland from its first international tournament in the past 52 years. The victory also saw Spain into the semi-finals to be held in Beijing.

Luis Scola and Facundo Campazzo scored a combined 19 points in the fourth quarter, during which Serbia took a 70-68 lead at the beginning after Argentina led most of the way in the previous three. The Pampas cagers soon fought back with a 19-6 run, engined by back-to-back and-one plays from Nicolas Laprovittola and Scola, sending 87-76 with three minutes before the final whistle. Bogdan Bogdanovic scored a three-pointer to narrow the gap, only to see Campazzo and Scola scored to break Serbia's spirit.

"We know Serbia was a very good team and really bigger team than us. They will score 90 points and we need to score 95 or 100 points to win, they did it and we did it," Argentina coach Sergio Hernandez said.

Scola put up 20 points and Campazzo added 18 for Argentina. Bogdanovic scored a game-high 21 points, still not enough to put Serbia back in the competition for a medal.

Poland played a close game for one half before Spain turned up the jets from deep. Rudy Fernandez's second personal three-pointer that helped Spain build its first double-digit advantage, 38-28, with more than five minutes left in the second quarter, and the Polish was never able to find their rhythm again.

Boasted of superior height advantage, Spain made trouble in the paint as powerful Marc Gasol served both in points and assists. The 2.15-meter tall center delivered assists in the first ten minutes alone, and Spain led 16-9 after Gasol assisted Rudy Fernandez to hit a three-pointer with less than five minutes to go in the first.

The Polish turned to long-range shots afterwards, but only to find themselves suffering from a decrease in shooting percentage caused by typical Spanish defense. Poland's best player Mateusz Ponitka was restricted to 9 points after 3-of-9 shooting from outside the three-point line. Poland got 19 from A.J Slaughter, but the day still belonged to Spain.

"At the end of the day, it came down to the talent level of the Spanish players. Just creating some advantages, and when they created those advantages, it was difficult for us consistently defend them." Poland coach Mike Taylor said after the game. 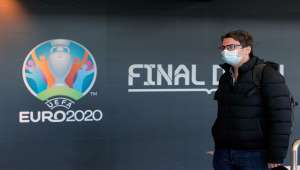 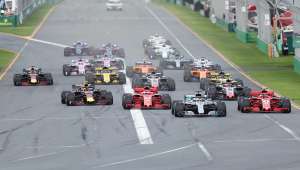 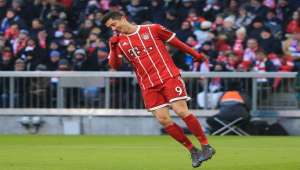 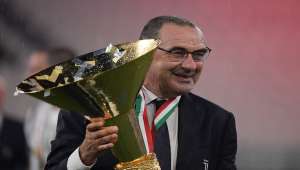 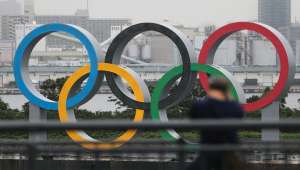 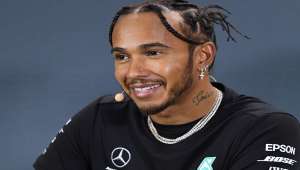