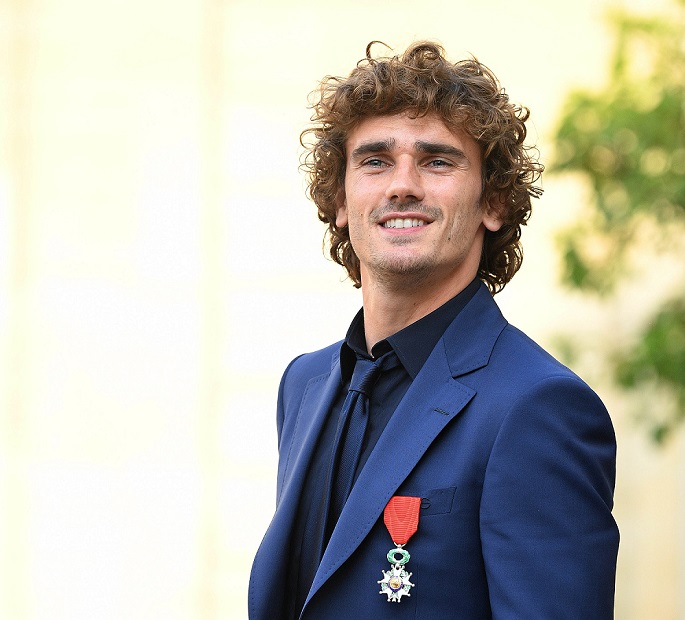 Griezmann joins the Liga Santander Champions, who have paid the 120 million euros buyout clause of the World Cup winner from Atletico Madrid, on a contract until the end of June 2024, although Atletico insist Barca should pay them 200 million after alleging the Catalans began talking to the Frenchman before the price of the release clause was reduced on July 1.

"I want to be an important player for this club and try to win the League, the Champions League and the Cup, which is what I have still to win," said Griezmann in his presentation.

He also said, "it's always hard to leave a home where you have been comfortable, I admire and respect Atletico and I have given everything to them, but now I want a new challenge and to try and leave my comfort zone."

The World Cup winner said he was excited to play alongside Leo Messi, who he described as - "the reference for all footballers. The Number One."