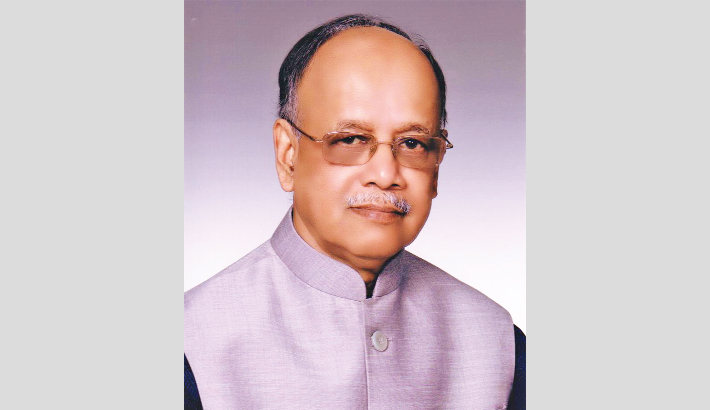 On 25 July people in Pakistan will elect a new party or a coalition to form a government. Unlike in most countries elections in Pakistan  is a time for conspiracy, intrigue and machination by the military and bureaucrats and this has been happening since its birth in 1947. In other countries it is people who decides who gets elected and forms the government but in Pakistan the three parties work in close liaison in deciding who gets elected and forms the government and how long government will last though the country’s constitution says the country’s elected government will hold office for five years. The three evil forces that hold the key to election, formation of the government and its tenure are its judiciary, the military and the bureaucrats. The military and the bureaucrats frequently use the judiciary to assist them in most of the anti-democratic steps that they take to influence an election and dislodge an elected government. If the past is a reflection of the future the election of 25 July will not be of any exception and neither be its after mirth. If things do not happen as expected the people of Pakistan can consider them lucky. As a modern democratic state Pakistan lost it credibility in its early years when Pakistan’s second Governor General Malik Ghulam Muhammad, a former ICS officer dissolved the Pakistan’s first Constituent Assembly in the midst of its Constitution making process in 1954 terming it as a body not mandated to frame a constitution for Pakistan. Maulvi Tamizuddin Khan, the then speaker (known as President of the Assembly) who replaced Jinnah after his death  filed a writ in Sindh High Court against the dissolution and got the verdict in his favour. However the Pakistan Federal Government appealed against the decision in the Federal Court (Supreme Court) and the court under the Chairmanship of Chief Justice Muhammad Munir overturned the verdict of the High Court using for the first time in the twentieth century the maxim ‘Doctrine of Necessity’ (which is extra-legal action taken by the state to restore order are considered constitution). 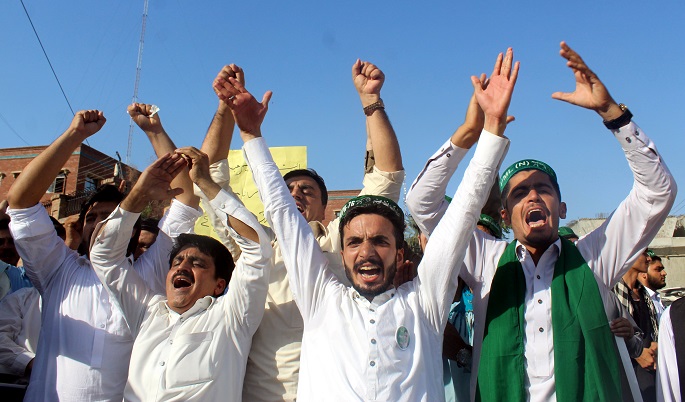 Tamizuddin Khan hailed from Faridpur, was a brilliant lawyer in Calcutta, an active Muslim League politician with a clean image. He was one person who is said to have tried to protect democracy in Pakistan in its early years but failed. Justice Munir is considered as the person who put the first nail in the coffin of Pakistan. However one bureaucrat who was always a willingly accessory was an ICS officer Qudratullah Shahab known as a super bureaucrat whose advice provided lot of comfort to unelected rulers of Pakistan. He was a close confidant of General Iskandar Mirza (the first military ruler of Pakistan), General Ayub Khan and of course Malik Ghulam Muhammad. He was personal secretary to all these three villains in Pakistan’s murky politics. After his death in 1985 his autobiography ‘Shahabnama’ was published in which he claimed himself to be a Sufi saint. Most political villains do so.  Shahab left behind a legacy in Pakistan that to run this country the advices of bureaucrats are indispensable, especially for the unelected governments. Since its creation in 1947 only government that could complete its full five year term is the government led by Pakistan People’s Party (2008-13). All other governments were short lived and were overthrown by conspiracy and intrigue that is deeply imbedded in Pakistan’s Military the bureaucracy and its system. It is said that Pakistan’s military is the most organized political party of Pakistan. As said they are always profusely aided by the Pakistan’s judiciary and the bureaucracy.

In Pakistan politicians have always been victim of conspiracy and intrigue. Pakistan’s first Prime Minister Liaquat Ali Khan was assassinated in public when he was addressing a public rally in Rawalpindi on October 16, 1951 just four years and two months into his tenure. His successor, Khawaja Nazimuddin from Dhaka was deposed by Governor General Malik Ghulam Muhammad, only 18 months after he attained office. Governor General Ghulam Muhammad stepped in again to depose Nazimuddin’s successor Muhammad Ali Bogra in 1954. Later Bogra was reappointed as the Prime Minister and he was finally deposed by President of Pakistan, General Iskandar Mirza, and a year later in 1955. Chaudhury Muhammad Ali replaced Bogra but had to resign from his office even before completing a year in office, by Mirza who by this time had become the President of Pakistan. Muhammad Ali’s was succeeded by Awami League’s Hussein Shaheed Suhrawardy, the first non-Muslim League Prime Minister. In keeping with the tradition, Mirza deposed Suhrawardy in October of 1957, making it the third government that Mirza had dismissed. I I Chundrigar of Muslim League replaced Suhrawardy and only two months in office he was kicked out by Mirza to be replaced by Malik Feroz Khan Noon before General Ayub Khan stepped in and took over the civilian rule on October 24, 1958 first as the Prime Minister with Mirza as the President. As it that was not enough Ayub sent Mirza packing  on October 28 and as emerged as the  ‘saviour’ of Pakistan and remained in power till he was swept away by a mass movement spearheaded by the students of the then East Bengal, now Bangladesh.

Nawaz Sharif is an ill fated politician of Pakistan. He heads a faction of Muslim League (Jinnah’ Muslim League no longer exists), was elected thrice as the Prime Minister to be deposed thrice by the evil nexus of the military and the judiciary. In the recent times the judiciary not only disqualified him to be the Prime Minister of Pakistan but also disqualified him to lead his party on corruption charges. He along with his daughter Maryam Nawaz was sentenced to imprisonment for ten and seven years respectively in jail. During the sentencing Nawaz was in London with his terminally ailing wife but returned to Pakistan along with his daughter to go to jail. In Pakistan the allegation is judiciary never acts on its own in matters relating to political verdicts. They sign only on the dotted lines as prepared by the military, especially by its infamous ISI. In this case it was also no exception, political analysts think.

ISI has found a new blue-eyed boy in the country’s politics, Pakistan’s former cricketer Imran Khan Niazi to play its conspiratorial game in deciding who forms the government after 25 July  election. Incidentally Khan is the nephew of Retired General Amir Abdullah Khan Niazi, the former GOC of Eastern Command in 1971 war of Bangladesh Liberation who surrendered in Dhaka on December 16, 1971 to the Joint Command of the Mukti Bahini and the Indian forces, General Arora. To facilitate Imran Khan’s becoming the next Prime Minister of Pakistan the military did not stop by just putting Nawaz Sharif behind bars, it gagged the free press in Pakistan, covertly prohibited publishing anything that goes against Imran Khan or his party and facilitated forging an alliance between Khan’s party Pakistan Tehreek-e-Insaf (PTI) and the militant groups like the al-Qaeda-linked Harkat-ul-Mujahideen (HuM). Maulana Fazal ur Rehman Khalil of HuM along with hundreds of his followers have joined PTI and announced their support for its candidates. Khalil, an Islamabad-based cleric, is accused by the United States of plotting terror attacks in Pakistan, Afghanistan and India and of nurturing close links with now killed Osama bin Laden. Khan’s liking for the militants is not something new. His party formed the minority provincial government in 2013 in Khyber Pakhtunkhawa (formerly NWFP) with Jamaat-e-Islami. Besides power and ambition Khan likes women, was married at least three times. His former wife British-American Journalist Reham Khan has recently claimed in her autobiography that the cricketer-turned politician told her that he fathered at least five illegitimate children, including some Indians.

After the 25 July election in Pakistan the country may have a cricketer-playboy turned politician, Imran Khan as its new Prime Minister. He will be a new stooge of Pakistan’s all powerful military and the bureaucracy. However the million dollar question is how long Imran Khan  will last before a new willing stooge is picked up by the military to be its pawn. A politically destabilized Pakistan is a security risk for the countries of the region.