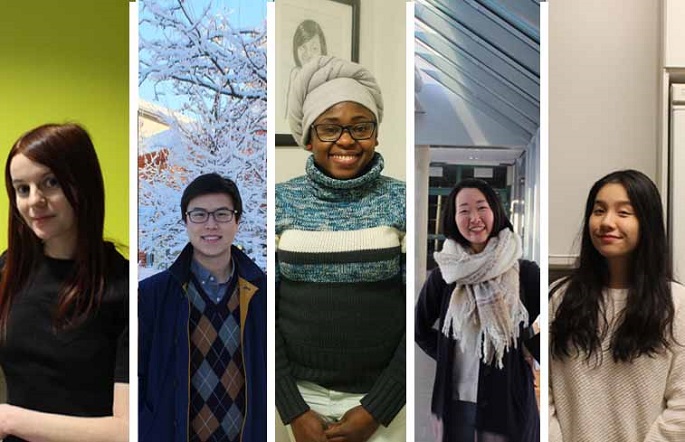 The International Mother Language Day was observed across the globe on February 21 like the previous years with the view to preserving linguistic diversity and promoting mother tongue-based multilingual education.

The United Nations Educational, Scientific and Cultural Organization (UNESCO) has been celebrating the International Mother Language Day for the last 20 years.

According to the UNESCO, linguistic diversity is increasingly threatened as more and more languages disappear in the world. One language disappears on average every two weeks, taking with it an entire cultural and intellectual heritage.

Nevertheless, progress is being made in mother tongue-based multilingual education with growing understanding of its importance, particularly in early schooling, and more commitment to its development in public life.

This year, UNESCO commemorated the 70th anniversary of the Universal Declaration of Human Rights and its bold statement that ‘no discrimination can be made on the basis of language.

Although the occasion was not marked significantly in Finland, people from few different countries, particularly the Bangladeshis were seen to celebrate it in the big cities. The UNESCO selected February 21 to celebrate the International Mother Language Day to pay respect to the Language movement of Bangladesh in 1952. Number of Bangladeshi people were killed by the then Pakistani government to establish the right of Bengali language as state language of the country. Pakistan wanted to impose Urdu as the state language of Bangladesh (Then East Pakistan) instead of Bengali, which was strongly protested by Bangladeshi people. Such incident of sacrificing lives to establish rights of language is very rare in the world, which encouraged the UNESCO to celebrate the day on the language day of Bangladesh.

The mother language day is very important to keep alive the languages of small human groups in all over the world. At the same time number of people are living abroad at the era of globalization. They are also facing the risk of disappearance of their own languages, if the next generations are not encouraged to exercise the mother language. Ombudsman for Children Tuomas Kurttila on February 21 submitted a report to parliament on the state of child rights and wellbeing here he pointed out that every tenth child in Finland is born to a mother with a migrant background. As per the statistics there is scope to take measures to preserve the own language of 10 percent of the total new born children in Finland.

People more than 100 nationalities are living in Finland. According to Timo Cantell, Director, Urban Research and Statistics of the City of Helsinki, a total of 107 languages are being spoken by the people from different nationalities in the capital city.

Moreover, from the perspective of Rovaniemi, pace of the internationalization and multiculturalization is significantly also high. According to the Director of Culture, Sports and Youth of the Rovaniemi City, Merja Tervo, Rovaniemi city presently homes 96 different nationalities and always welcomes multilingualism and multiculturalism. She said the in 2016, the city’s basic education alone hosted students from 34 different countries.

The top three groups of foreigners residing in the city come from Sweden, China, and Russia, said Tervo, adding that the number of non-Finnish speakers here has been on a steady rise.

Considering the importance of preserving mother language and increasing number of international people, exercise of multi-culturalism becomes very much necessary here. A multi-culture complex could be established in the city where people from different languages and cultures will gather and take various initiatives to keep their mother language and own culture alive. 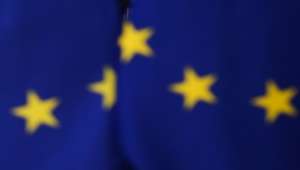 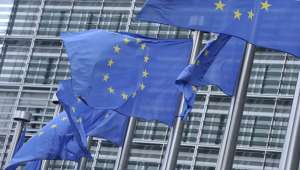 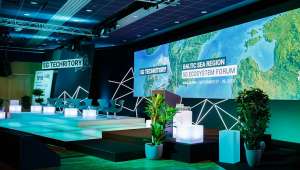 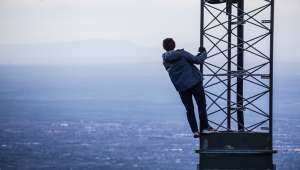 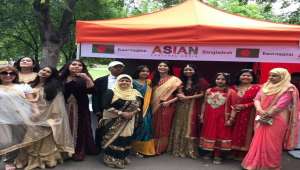 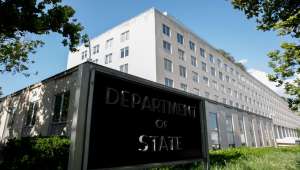