Pursuit of happiness in the E.U scenario 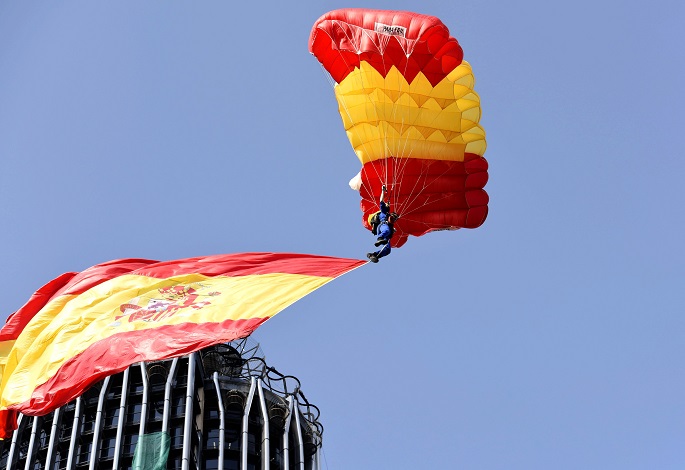 The recognition of the importance of happiness has a long and proud history in Europe. It goes all the way back to the Ancient Greeks, with Aristotle and Epicurus both making happiness a central part of their philosophical outlook.

The United Nations also recognises that “the pursuit of happiness is a fundamental human goal” and has declared 20th March as International Happiness Day to promote that.

And yet, while the United States Constitution recognises the pursuit of happiness as a fundamental human right, the European Union leaves it out of its Charter of Fundamental Rights entirely.

So how can we, as free citizens of Europe, pursue happiness and achieve satisfaction?

To achieve happiness we need to be ourselves, both as individuals and as a collective.  Which necessarily requires the right of self determination.  Without the right to be ourselves and to follow our own destiny, we cannot and will not be free. And freedom is a vital pre-requisite of happiness.

Unfortunately, the signs from the European Union on this issue are not promising.  Catalonia was a litmus test and one that they failed. Around 900 people were injured by riot police for trying to exercise their democratic duty.  The Spanish High Court jailed two prominent pro independence activists, Jordi Cuixart and Jordi Sànchez.  The government banned meetings in favour of Catalonian independence outside Catalonia.

And what did the leaders of the European Union do about this attack on self determination? They sat on their hands.  They told us that this was an internal matter for Spain and refused to get involved.  They actively condoned the violence taking place through their inaction.

But all is not lost. Because the people of Catalonia took responsibility for happiness into their own hands.  A general strike took place.  And one of the big ironies of the situation is that Rajoy's actions have unified the Catalonian people like never before. Even those uninterested in independence have come together with pro independence activists to defend democracy against repression.

This is the way forward.  Instead of waiting for happiness to be given it can be taken, in common struggle with our neighbours.

None of this is to suggest that we can achieve this happiness outside the European Union.  As Yanis Varoufakis wisely points out, this is not a serious option for those on the left. The European Union is a fact that cannot be wished away.  Instead, to achieve happiness within it we need to fight for it, in Varoufakis' words,  “a democratic surge across Europe, a common European identity, an authentic European sovereignty, an internationalist bulwark against both submission to Brussels and hyper-nationalist reaction”.

This is not an easy goal, but it is the best way for us to pursue happiness in the E.U.  And sitting on the sidelines of this fight is not an option.