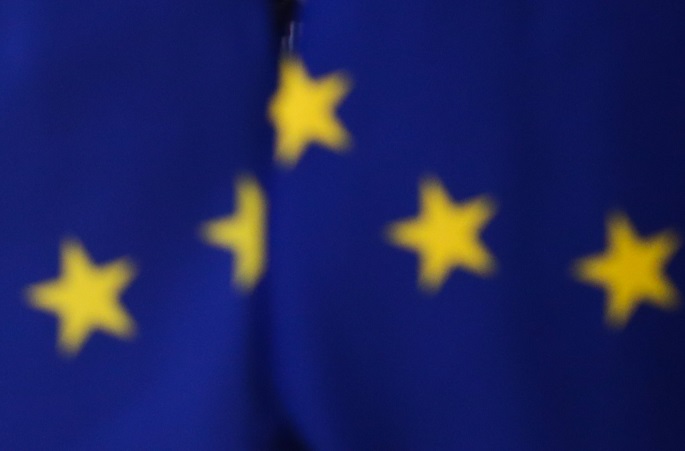 On Monday 2 December, Finland's Presidency of the Council of the EU submitted its proposal for the EU's multiannual financial framework (MFF) for 2021–2027 to the member states. Finland finalised the proposal, which meant setting concrete figures in the financial framework.

During this work, Finland listened to the views of member states and sought to make a balanced proposal. The present proposal is based on careful consideration and an overall view of the positions of the 27 member states. Due to the Brexit process, the United Kingdom has not been involved. The proposal is sure to attract criticism – criticism is natural, as the proposal brings together the various interests of the member states. It is clear that we must find a compromise to ensure that the EU will have an appropriate budget and to strengthen the EU's capacity to act without increasing unreasonably the burden of payment for any member state.

The Finnish Presidency was tasked with balancing the Commission's proposal, taking into account the views of member states. Before finalising the proposal for the financial framework, Finland held bilateral discussions with all member states. On the basis of these discussions and those held at the General Affairs Council and in the European Council, we came up with a framework that is a compromise between different interests. On the one hand, there are member states that want a very small EU budget and, on the other hand, there are countries that would like a higher overall level to enable greater funding for agriculture and cohesion policy. The Presidency's proposal is 1.07% of the gross national income (GNI) of the EU27 countries, which is a total of €1 087 billion at 2018 prices. This proposal does not include special instruments outside the financial framework.

Balanced proposal to reform the EU and address future challenges

When determining the overall level of the MFF, Finland had to take into account the funding gap caused by Brexit. No consensus on the new sources of revenue proposed by the Commission, the so-called new own resources, could emerge within a timetable that would enable them to be included in the funding framework. An exception to this is the charge for non-recycled plastic waste, which would generate around €6.6 billion a year for the EU budget. These factors naturally affect the overall level of the proposed MFF – costs of membership cannot be increased unreasonably either.

I am pleased to say that, all things considered, the proposal that we have prepared is balanced and sensible. It will allow implementation of the EU's strategic agenda and it is in line with the objectives of Finland's Presidency. The proposal will modernise the EU's long-term budget and will address topical challenges such as climate change. At least 25% of the entire MFF will be used for climate finance. Climate measures are seen in a number of different programmes – for example 40% of agricultural funding and 30% of cohesion funding should be allocated to climate measures. The proposal also mentions a just transition fund to support the transition towards carbon neutrality.

As in the Commission proposal, the so-called other programmes, including the new priorities, receive the largest percentage of funding in the proposal finalised by Finland. For example, funding for the Horizon Europe research programme, which is central to the development of innovation and digitalisation in Europe, would increase significantly. We will continue to coordinate the European semester and social goals, with the aim of supporting sustainable growth in the EU countries.

During discussions with member states it became clear, however, that views vary regarding the priorities of the three main policy areas: agriculture, cohesion, and new priorities. The overall MFF level now proposed enables a package that addresses new challenges and provides a moderate increase in agricultural funding and in the relative share of cohesion funding in comparison with the Commission's proposal. A total of 29.7% is reserved for regional development, in other words cohesion funding, and 30.7% for agriculture. The largest share is proposed for the new priorities, at 32.8% of the total MFF budget. This amount would be used to finance research and development, digitalisation, joint border control, development policy and climate action, among other things. A total of 6.8% of the proposed budget is reserved for administrative costs.

Compared to the Commission's proposal, we propose an increase of €10 billion for the rural development fund (II Pillar of the Common Agriculture Policy). This funding will also be used to carry out necessary climate work in agriculture and to finance agri-environmental measures. A balancing was what the majority of member states wanted, and the aim of the measures is to ensure a stable and balanced development of the EU.

We also included the objective of protecting the security of Europe's citizens comprehensively: in our proposal, EU funding for border management, defence technology cooperation and military mobility will increase. We also propose growth in a fund that compensates for the costs incurred in receiving asylum seekers. In addition, funding for external migration management activities will be increased from the current level. As the overall level of our proposal is below that proposed by the Commission, the growth in expenditure we propose on the new priorities is lower than that proposed by the Commission.

Throughout its Presidency, Finland has emphasised the importance of shared European values, liberal democracy and the rule of law. In line with the Commission's wishes, our goal was to introduce a mechanism into the MFF that creates conditionality between respect for the rule of law and the receipt of EU funds. This task has now been completed. Our proposal includes a strong rule of law mechanism that would enable payments of EU funds to be suspended if, in a member state’s general observance of the rule of law, shortcomings are found  that jeopardise the proper use of EU funds. This is a major priority not only for Finland, but for many other member states. We also want to increase gender impact assessment in the budget.

Finland has therefore done what it promised to do. The Presidency's proposal for the next EU multiannual financial framework is ready. It will be discussed at the General Affairs Council which I will chair on 10 December, and after that at the European Council for the heads of state or government on 12–13 December. Charles Michel, President of the European Council, will then continue the negotiations to reach a final agreement. It is likely that efforts to reach a final agreement will be made in February next year. This will test the ability of the EU member states to find common ground and work together.