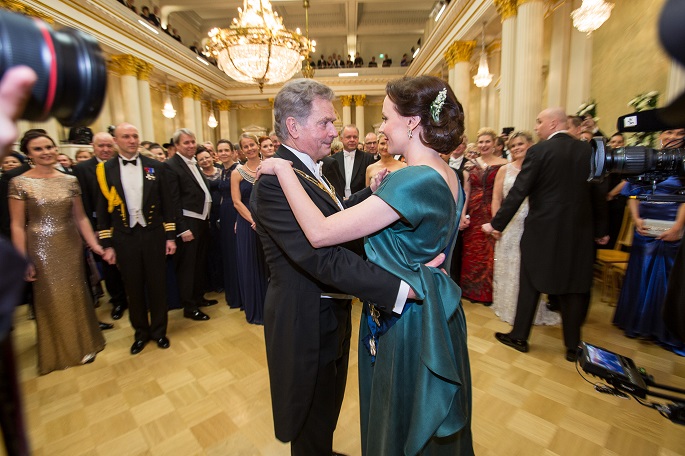 President Sauli Niinistö and First Landy Jenni Haukio were seen to accord reception to the guests on Finland's Independence Day reception party on December 6, 2017. Photo President Office by Juhani Kandell.

President Sauli Niinistö and First Lady Jenni Haukio will host Finland's Independence Day reception on 6 December 2018 to accord reception to a total of 1700 people.

The theme of the reception, our shared environment, will be prominent in, for example, the guests, music, foods and drinks served and in the decorations used, said a press release issued by the President Office.

People, who are distinguished in various ways and in different fields, have been invited to attend the reception. Invited guests will include, in particular, Finns who have made both small and large efforts to promote sustainability and the environment.

Finnish war veterans and members of the Lotta Svärd will be guests of honour. They will arrive first to greet the presidential couple at 7 p.m. to the accompaniment of the Jäger March by Sibelius playing in the background.

The Guards Band will perform while the presidential couple greets their guests at the Independence Day reception as well as during the early evening in the Hall of State. The band has selected the music in line with tradition and the reception's environment theme. The presidential couple will dance the first waltz to Valse Lente composed by Oskar Merikanto. This year marks the 150th anniversary of Merikanto's birth.

The Guards Combo with its soloists Jennie Storbacka and Mikael Saari will entertain guests on the Hall of State's dance floor with music that is nature themed. Additionally, the Combo's dance music will feature composer-lyricist Junnu Vainio as this year is the 80th anniversary of his birth.

The Philomela Choir and YL Male Voice Choir will perform at the coffee event for veterans and lottas. Sibis Jazz Youngsters, the Sibelius Academy Youth Academy's student jazz band will play in the Third Floor's Salon.

The catering for the 2018 presidential Independence Day reception will consist of foods and drinks made predominantly from domestic raw materials. In particular organic products, local food and other products that cause as little load to the environment as possible have been selected to be served at the reception.

The environmentally friendly theme has also been taken into consideration in the drinks served at the reception. For example, the reception's traditional punch will be prepared this year nearly entirely from organic products and the apple juice served will be made from apples grown at the President's summer residence Kultaranta.

Collaboration with educational institutions will also continue in 2018 as has been tradition. Twenty-eight students from Salpaus Further Education in Lahti will assist in the kitchen and with serving.

The main colours used for decorations at the presidential Independence Day reception will be white and green. The flowers for the reception will include primarily lilies, roses and tulips. Other plants will include blue cornflowers and hydrangeas as well as many other natural materials gathered from the grounds of Kultaranta.

Favoured natural materials will include fresh sprigs, branches, pine cones, ferns, typha, cow parsley and various types of grasses. With the exception of hydrangea, all the flowers used in decorating the presidential palace are from Finnish gardens that utilise renewable energy sources. 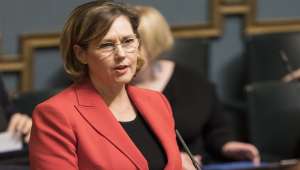 Trusted employers to be able to recruit faster from outside EU 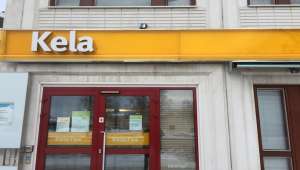 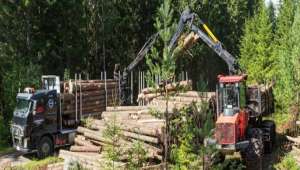 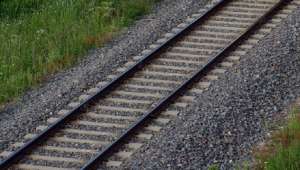 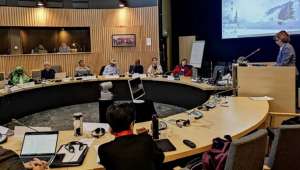 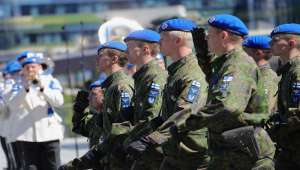