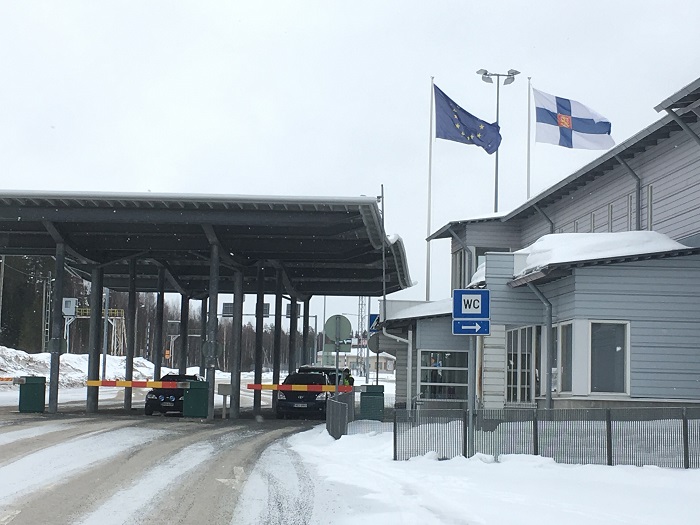 Interior Minister Kai Mykkänen on Thursday said the EU Member States should continue to reinforce the control on the bloc’s external borders and support resettlement, namely the reception of quota refugees.

Mykkänen made the remark on the eve of attending the meeting of the EU Justice and Home Affairs Council in Luxembourg scheduled for Friday, said an official press release.

The meeting will discuss various issued including strengthening of European Border and Coast Guard, the Home Affairs Funds and reforming the Common European Asylum System.

The EU ministers will also hold a policy debate on the Home Affairs Funds and the European Commission’s proposals on priorities of the next multiannual financial framework. They will discuss the Asylum and Migration Fund (AMIF), the Internal Security Fund (ISF), and the instrument for financial support for border management and visa.

“We should continue to support resettlement, namely the reception of quota refugees, with significant financial contributions through the Asylum and Migration Fund during the next programming period, too. It is important for Finland that resources from the Fund would be used to support not only resettlement within the EU but also national resettlement programmes,” said Mykkänen.

Other issues on the agenda are migration and the Common European Asylum System. The ministers will discuss, among other things, the EU’s return policy and reforms to the Return Directive.