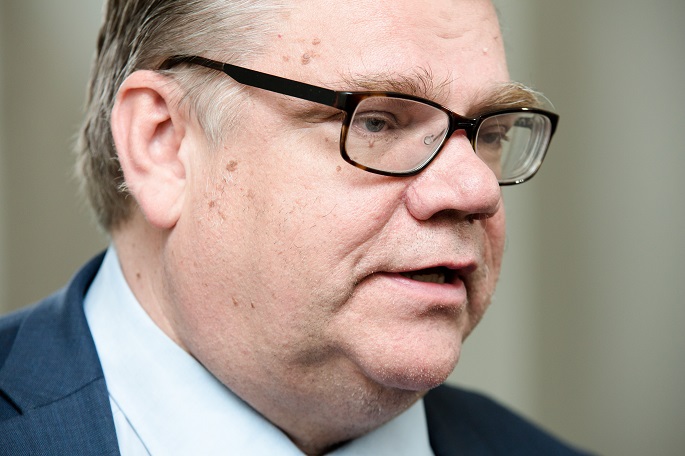 The comments of Soini, who had described Argentina as "a fine country" following a parliamentary decision there not to liberalize abortion rights, triggered explicitly worded disengagements from the other two coalition parties -- the Centre Party and the conservative National Coalition Party.

Anne-Mari Virolainen, the Kansallinen Kokoomus (National Coalition Party) minister for development and foreign trade at the ministry for foreign affairs, said Finland "promotes the rights of women and girls worldwide".

She noted Soini's views did not represent the government stance. "Argentina takes its own decisions," Virolainen added.

In May, Soini commented negatively on the liberalization of abortion rights in Ireland. He also participated in a pro-life vigil during an official visit in Canada.

Local commentators have said the other two coalition parties are reluctant to go beyond verbal reactions, so as not to risk toppling the government.

Abortion is not a key political issue in Finland. Soini has earlier defended his abortion comments, referring to his religious conviction and freedom of speech.

A poll by national broadcaster Yle on Friday said that backing for Soini's Sininen Tulevaisuus (Blue Reform) has declined to under 1 percent. Finland will arrange a general election next May.