Household burglaries on the rise this year 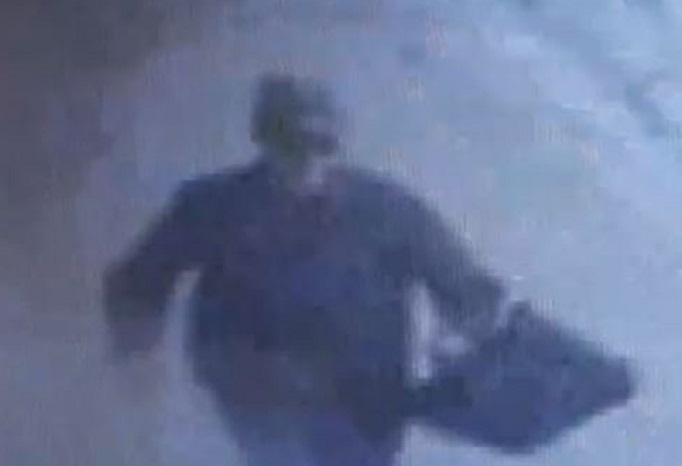 The number of household burglaries increased in the first five months of this year compared to the stipulated period of the previous year, said a police press release on Tuesday.

A total of 771 cases of aggravated thefts or attempted thefts were reported from January to May this year to the police for investigation. The previous year’s corresponding figure was 657.

“Household burglaries are common throughout the country, but most of them take place in the metropolitan area. Nationwide, the figure is up by more than 17 per cent year-on-year,” said Chief Superintendent Jyrki Aho of the National Police Board.

According to Aho, there are various reasons for this growth, but the number of foreign criminals has particularly contributed to the increase. Since the beginning of 2017, the number of foreign perpetrators who have been caught is up by six per cent, which means that their share of all household burglaries was almost 43 per cent.

“At the national level, the number of apprehended offenders of Finnish origin is of course still higher, but in the metropolitan area and particularly in the Helsinki and West Uusimaa region, eight out of ten suspects in household burglaries have come from or originate abroad.”

Cross-border crime poses a challenge for the police.

According to Chief Superintendent Aho, the perpetrators come to Finland with criminal intentions and they commit a high number of particularly property crimes in a short period of time, and leave the country afterwards, using different routes and various means of transport.

The number of household burglaries was 1,800 in 2017 in Finland, during the same period in Norway, the police recorded about 4,300 crime reports related to residential property, 22,000 in Sweden and nearly 30,000 in Denmark.

“This is why it is important to collaborate with various parties to ensure that we are effectively combating and investigating crime. When this message is brought to the attention of criminals, Finland will not be considered as a country to which it is worthwhile to come and commit crime. Here, you may be caught and held responsible for your actions,” said Aho.