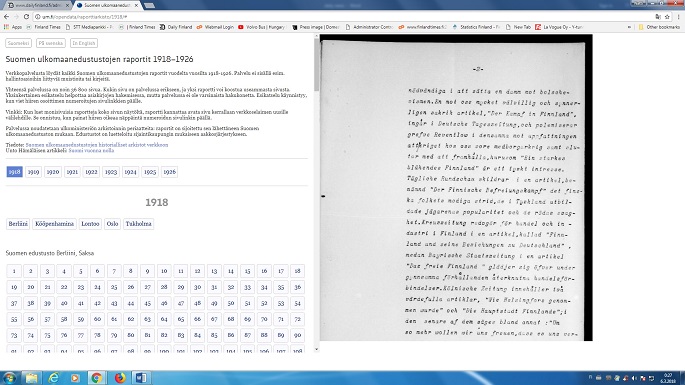 The Ministry for Foreign Affairs launched an online service containing all the reports of Finnish missions abroad from 1918 to 1926.

The online service was launched on International Open Data Day on March 3 March, said an official press release on Monday.

The first reports available on the online service are from London, dating back to January 1918. At the time, Finland did not even have an official mission in – let alone diplomatic relations with – Great Britain. In 1918, reports were also sent from Copenhagen, Stockholm, Oslo and Berlin.

By 1926, Finland’s network had expanded by about a dozen missions. Reports from all of these are available on the online service.

The number of reports and digitised pages varies considerably by mission. In 1918, for example, London produced almost 1,000 pages of material, whereas the figures for Berlin and Stockholm stood at 500 and less than ten, respectively. In total, the online service contains 36,800 pages of material.

The digitised material now being published includes official reports from the missions. In addition, the missions submitted information to Helsinki by letter, telegram and informal correspondence between members of the old-boy network. These are not included on the online service.

The topics discussed in the reports are similar to those covered in the material that Finnish missions abroad are currently producing. They include details of the host country’s domestic and foreign policies and economic situation. The material also covers discussion notes and press reviews.

For a long time, reporting was carried out by the envoy heading the mission. In other words, it was the ‘highest degree’ of information production: the envoy networked with senior and otherwise knowledgeable circles in order to obtain up-to-date information, which was dispatched to Finland. The most competent envoys produced the most competent analyses.

On the whole, the archived material shows that there were no regulations on or learnt models in place for reporting formats. Some reports consist of a few pages on a single subject, whereas others cover several dozens of pages on a variety of topics. At first, some missions reported in Swedish. Some texts were written by hand. After all, a mission might have been located in a hotel room, and people had to make do with the equipment available.

The stamps on the pages also provide clues to the speed of reporting. By way of example, a report from Tokyo took about five weeks to get to Helsinki. 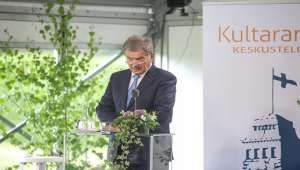 Kultaranta Talks to be held virtually this year 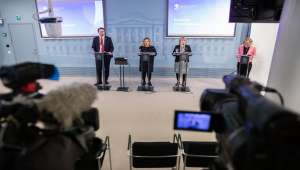 Gov't measures slow down spread of coronavirus in Finland 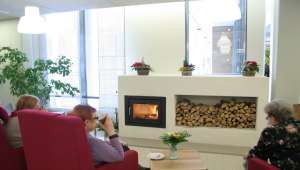 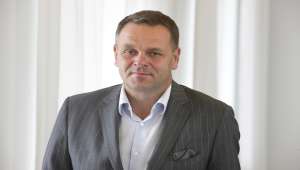 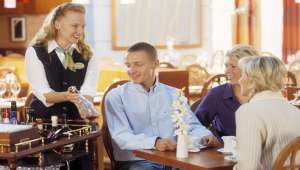 Restaurants to remain closed from April 4 to end of May 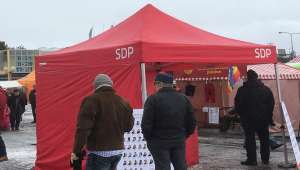