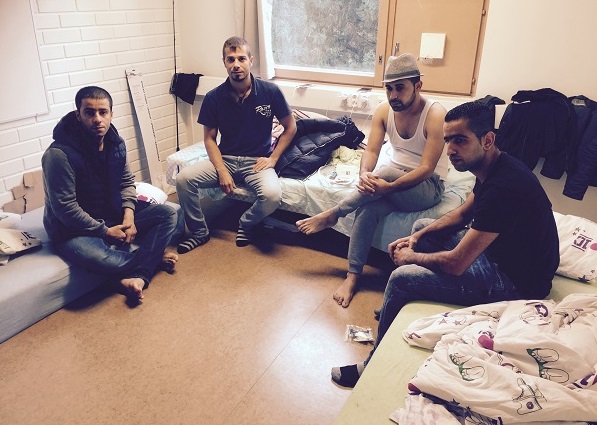 An international non-governmental organisation, Amnesty International (AI), in its 2020 annual report, criticised Finland for the situation of the rights of asylum-seekers and indigenous Sámi people.

The report on international human rights was published by the AI on Wednesday, which also mentioned violations of the rights of lesbian, gay, bisexual, transgender, and intersex people in Finland.

The report said family reunification remained difficult for most refugees due to both legislative and practical obstacles, including high income requirements.

Changes to asylum procedures further restricted asylum-seekers’ rights. The European Court of Human Rights found Finland to have violated the principle of non-refoulement which guarantees that no one should be returned to a country where they would face torture, cruel, inhuman or degrading treatment or punishment and other irreparable harms (which, under international human rights law, prohibits states from returning individuals to a country where there is a real risk of persecution), the AI pointed out in its report referring to the case of an Iraqi asylum-seeker.

Three new sexual assault support centres opened – one each in Tampere, Turku, and Kuopio. However, NGOs and state institutions working to combat violence against women and girls remained systematically under-resourced and there was no nationwide, accessible service network for victims of all forms of sexual violence to provide long-term support.

In June, new legislation entered into force, enabling military and civilian intelligence agencies to acquire information on alleged threats to national security through communications surveillance, without any requirement for a link to a specific criminal offence, said the report.

The level of many social security benefits, including unemployment, maternity, and sickness benefits remained below that prescribed by the European Social Charter.

The AI in its report said Finland still failed to ratify International Labour Organization (ILO) Convention 169, which would protect the rights of the indigenous Sámi people.

“We face a world in disarray. At this point in the pandemic, even the most deluded leaders would struggle to deny that our social, economic, and political systems are broken,” said Amnesty International’s new Secretary General Agnès Callamard in a statement.