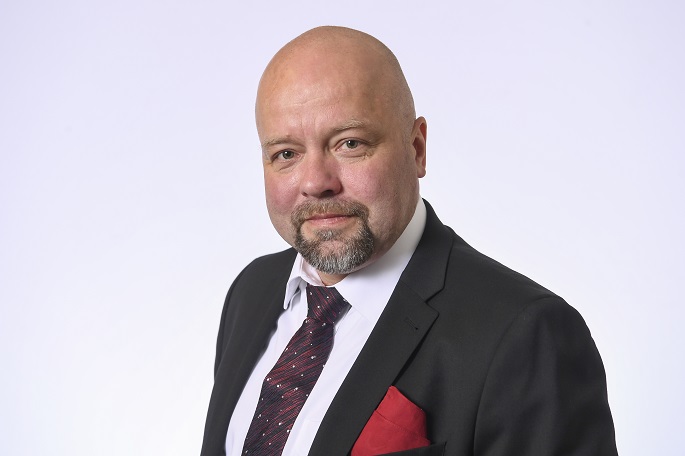 Vasemmistoliitto (Left Alliance) lawmaker Juho Kautto on Tuesday decided to resign from the chair of the Äänekoski City Council following a controversy over his using alcohol during an online meeting of the council last week, reported the national broadcaster Yle.

The chair of the city council was found to behave in a confusing manner during the meeting, triggering the controversy on the issue.

A Finnish language evening tabloid, the Ilta-Sanomat, reported that the confusing behaviour of Kautto prompted the deputy chair of the council to preside over the meeting.

The council had to adjourn following his indistinct remarks as he consumed alcohol during the meeting and became intoxicated.

He admitted that he felt necessity to get help and sought support from the occupational health workers.

“I thought the issue during the Easter holidays and decided that the responsible act will be for me to resign from the post of the chair (of the city council),” said Kautto in a statement, adding that now he would focus on his role as a lawmaker.

He, however, regretted and apologised for his erratic behaviour.