1 held with stolen car in Leppävirta 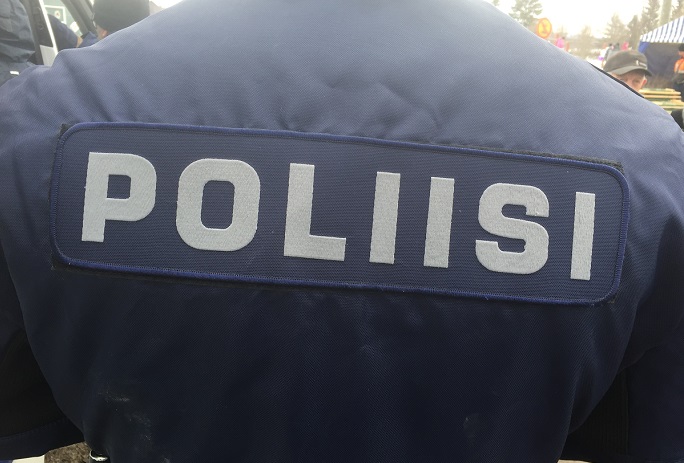 One person was held in Leppävirta area when fleeing away after stealing a car from Varkaus on Monday morning.

The police said the person of 40 years old stole a Mercedes-Benz ML SUV car at about 10:00 am and fled the scene.

Responding to a call from the emergency centre, the Pieksämäki police patrol immediately spotted the car in traffic and tried to stop it.

The law-enforcing agency members tried to stop the car but the driver continued to drive on way to Leppävirta via Jäppilä. The speed of the car was about 170 kilometres per hour.

When the car reached Leppävirta area, another police patrol set out spike strips on the road, resulting in both the front wheels of the car being punctured. But the person continued to drive the car to the centre of Leppävirta slowly. At a certain stage, the police arrested him along with the car in the area.