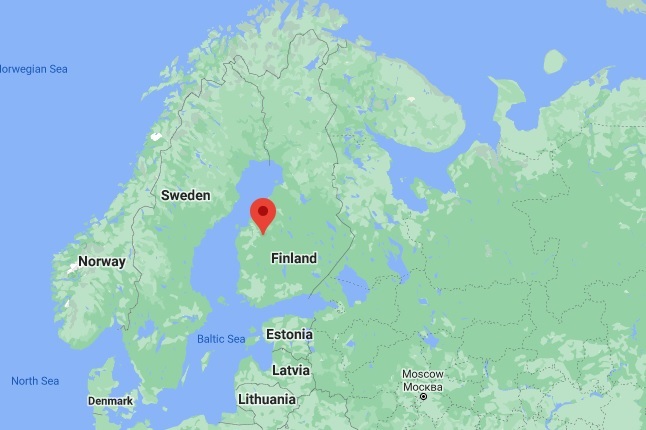 The tremor with the magnitude of 1.6 in Richter scale shocked the Alajärvi, Lappajärvi, Soini, and Vimpeli areas in the region at about 11.00 pm, when local people heard loud sound from the windows.

“It was perhaps at a depth of about five kilometres,” the Yle report quoted Institute of Seismology Director Timo Tiira as saying.

The director said the region experienced a very few mild earthquakes in the past decades.

An earthquake of 3.8-magnitude in Richter scale shocked the Alajärvi area in 1979 and the Sunday’s quake was about the same spot and the distance was not more than one kilometre.