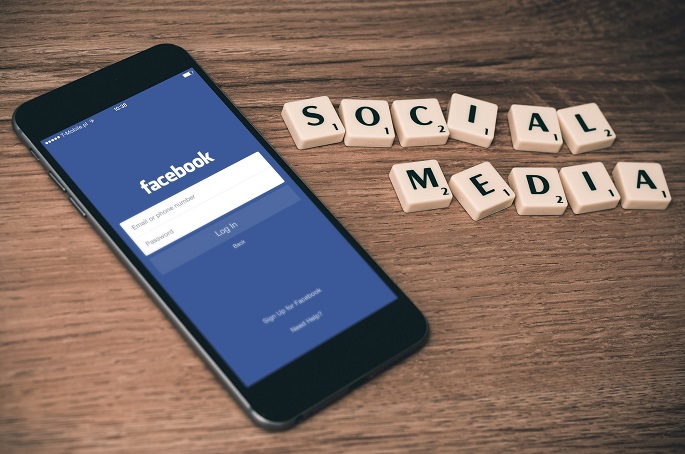 Although the data was first scraped in 2019, it was posted on a forum on Saturday making it freely available to anyone with basic data skills.

The data of 1.4 million accounts from Finland included phone number, Facebook profile, date of birth, and email addresses, according to the Traficom’s Cyber Security Centre.

“According to the information available publicly, the attacker has managed to exploit a now-fixed vulnerability to steal a list of phone numbers from Facebook and then used them to get more data from the profiles,” said the Traficom in a statement.

Even if the phone numbers might have been hidden, it could be available now in the information published along with the profile.

A Facebook representative told the Business Insider that the data was scraped in 2019. Alon Gal tweeted that the leak was exceptionally broad, reported the national broadcaster Yle.