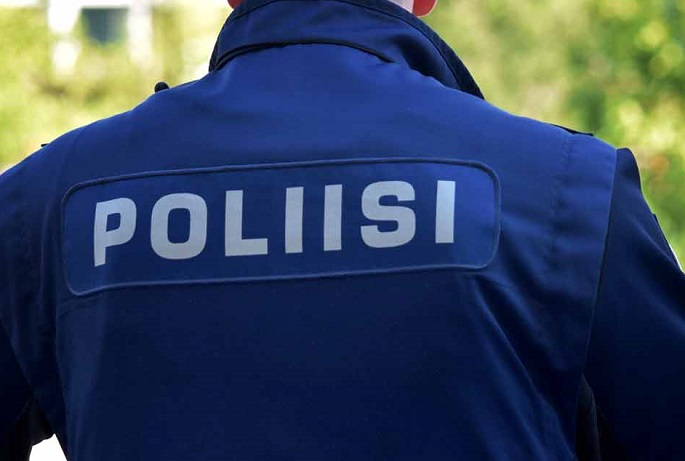 The Helsinki Police are investigating the activities of a company named Wiseling Oy, said the police in a press release on Wednesday.

According to the police data, the company has no links to Finland and there are presumably no Finnish citizens related to this company, even though it has been suggested on the company’s website’s homepage, said the police.

Earlier, on Monday, the Financial Supervisory Authority (FIN-FSA) and the Bank of Finland warned about the activities of the company.

The Bank of Finland also does not issue any payment or credit cards such as VISA or Mastercard.

FIN-FSA, in a separate press release, on the same day, urged people to be cautious and to avoid investment services provided by the company in question.

If customers have incurred financial losses related to the company’s activities, the FIN-FSA urges them to refer the matter to their own local police.