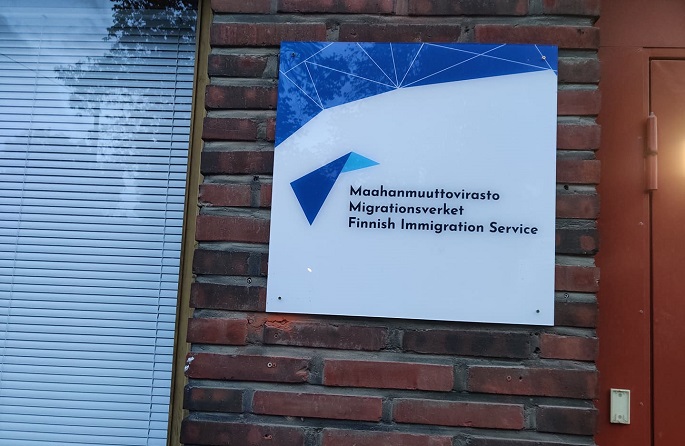 The government has taken a move to introduce national D visa for specialists and start-up entrepreneurs by the autumn of this year.

The Ministry for Foreign Affairs has sent the draft law concerning the amendment of the Aliens Act prepared in cooperation with the authorities for a round of consultation, said the ministry in a press release on Tuesday.

The government proposal is expected to be issued during the spring and the law would enter into force in the autumn.

According to the proposal, the Finnish Immigration Service (Migri) could grant the national D visa to specialists and start-up entrepreneurs, as defined in the draft law, and their family members who have been granted residence permits.

In this case, applicants would not be forced to wait for the completion of the residence permit card and its delivery abroad.

The development work concerning the national visa system, in which the technical side of the D visa granting will be built, will also be carried out in connection with the project for introducing the new Act.

Due to schedule issues, the legislation drafting of the national D visa is divided into two phases.

During the first phase, it was decided, on the basis of the government policy, to combine the use of the national D visa with the facilitation of the skilled workforce’s entry into the country, in other words, with the creation of the so-called fast-lane service promised for specialists and start-up entrepreneurs and their family members. 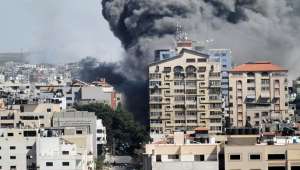 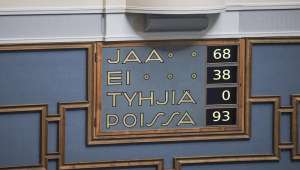 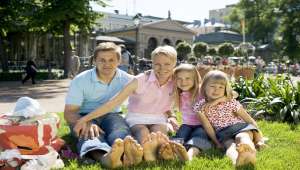 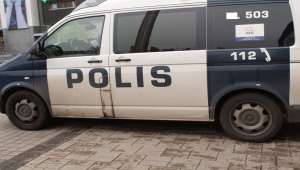 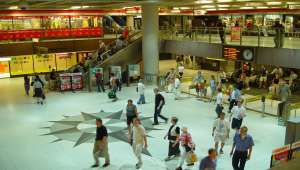 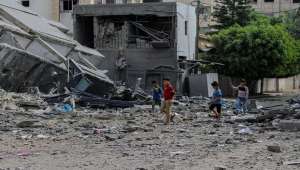