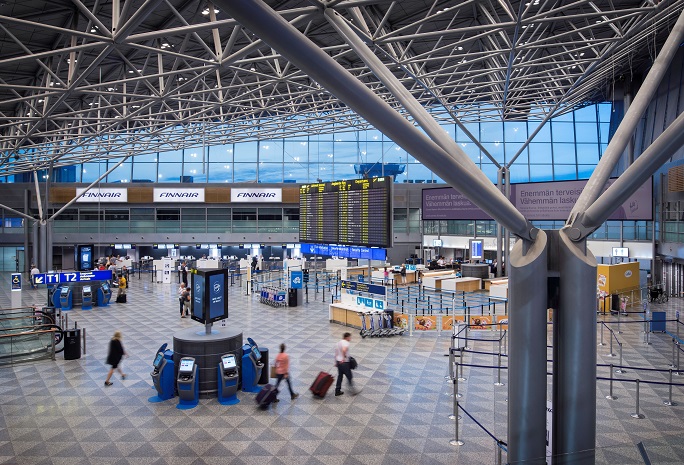 About 300,000 Finnish citizens live outside Finland’s borders, approximately 254,000 of whom have the right to vote, according to the Statistics of the Ministry of Interior.

Statistics show that 2020 made a significant exception to the situation that has been going on for years: even before the end of the year, the net migration of Finns back to their home country was almost 1,500 people.

The global coronavirus pandemic and the fact that Finland has been able to control the disease relatively well has led to the increased interest in returning.