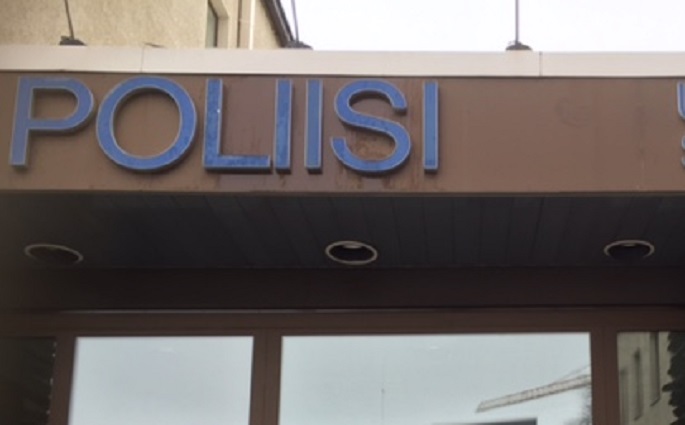 A former employee of a school along with an accomplice reportedly took photographs of schoolgirls while they were taking shower in the school in southwest Finland, said the police on Wednesday.

The alleged criminals used the camera of mobile phone a few years ago to take the photographs on several occasions. The police are investigating, if the photos were disseminated by the suspects or not.

The incidents were disclosed recently when the police were investigating another criminal case.

The main suspect, however, is no more employed by the school authorities.

The police did not disclose the names of the school or the victims to protect the identities of the victims.

The law-enforcing agency members already communicated with the possible victims of the incident.

The police are investigating the case as distribution of obscene images depicting children.

The case is expected to be forwarded to the prosecutors in the spring after completion of the investigation.