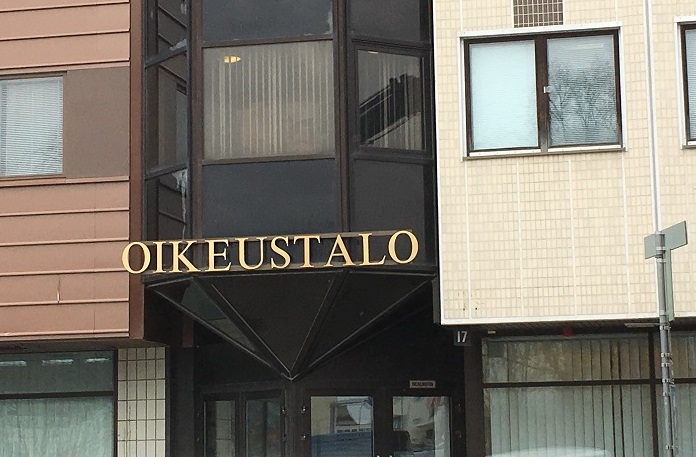 The case of several suspected aggravated criminal offences committed by a Sierra Leone national in Liberia between 2000 and 2003 has been forwarded to court.

The state prosecutor on Monday filed charges with the Pirkanmaa District Court against the suspect, who was born in 1969 and has been living permanently at Tampere in Finland for more than 10 years.

Earlier, on 13 January, the National Bureau of Investigation (NBI) concluded its investigation into the cases and referred them for consideration of charges to the Office of the Prosecutor General.

The NBI arrested the suspect on 10 March 2020. Later, the Pirkanmaa District Court remanded him in custody for trial.

The investigated criminal offences were committed during the Liberian civil war, when the suspect held a leading position in the Revolutionary United Front (RUF), a Sierra Leonean rebel group involved in the civil war.

In the RUF, the man is suspected of having committed and incited others to several aggravated offences.

The criminal investigation into the case was launched in the autumn of 2018 at the order of the prosecutor general.

The suspect, however, denied the charges brought against him.