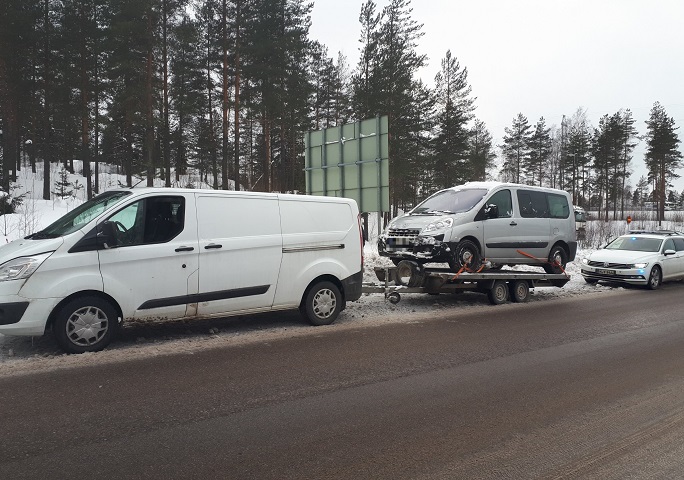 Of them eight people were killed and 308 others injured in 243 road accidents in December 2020, according to the Statistics Finland.

The number of persons killed was three lower and that of persons injured 93 lower than that in December 2019.

Of the persons who were killed, five travelled by passenger cars, one by van and one by lorry.

Among those who died, seven were men and one was a woman.

The number of persons killed was 15 higher and that of persons injured 604 lower than that in 2019.

Of the persons who were killed, 124 travelled by passenger car, 10 by van, two by moped, 20 by motorcycle, and four by lorry.

Pedestrians killed numbered 22 and cyclists 30. In addition, eight other road users were killed.