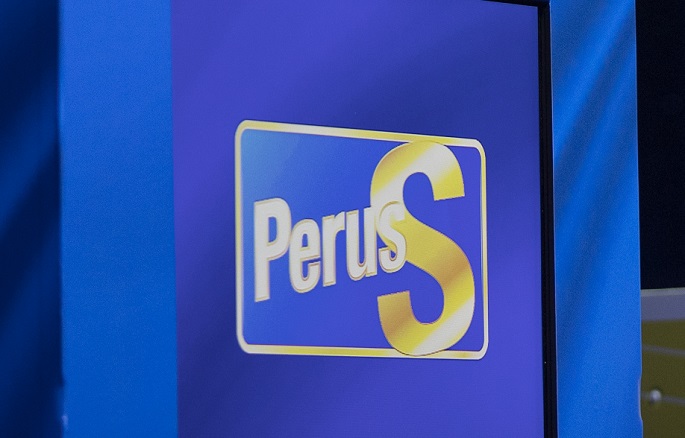 The main opposition Perussuomalaiset (Finns Party) has regained its position as the most popular party in the country, surpassing the SuomenSosialidemokraattinenPuolue (Social Democratic Party of Finland-SDP) with narrow margins in latest polls, reported Xinhua.

A poll published on Wednesday by a Finnish language newspaper Helsingin Sanomat (HS) gave the support rate of the Perussuomalaiset as 21 percent, while the SDP got 20.8 percent.

The latest poll confirmed the trend shown by a poll conducted by Finnish national broadcaster Yle in early January. The latter had given the Perussuomalaiset 21.9 percent and the SDP 21.4 percent.

The Perussuomalaiset had long been the most popular party in Finland since the summer of 2019, surpassed by the SDP in March 2020, when the latter had increased its support.

In the HS poll, the other main opposition party -- the KansallinenKokoomus (National Coalition Party-NCP) -- got 16.2 percent of support, ranking the third place.

Within the government coalition, the SuomenKeskusta (Centre Party of Finland) was at 10.8 percent and the VihreäLiitto (Green League) had risen to 10.6 percent.

Commenting on the results, Sakari Nurmela, research director of Kantar TNS, said that the conservative message of the Finns has attracted support from the Center's and the National Coalition Party's base. The decline of the SDP now was mainly due to the upward trend of the Green party.