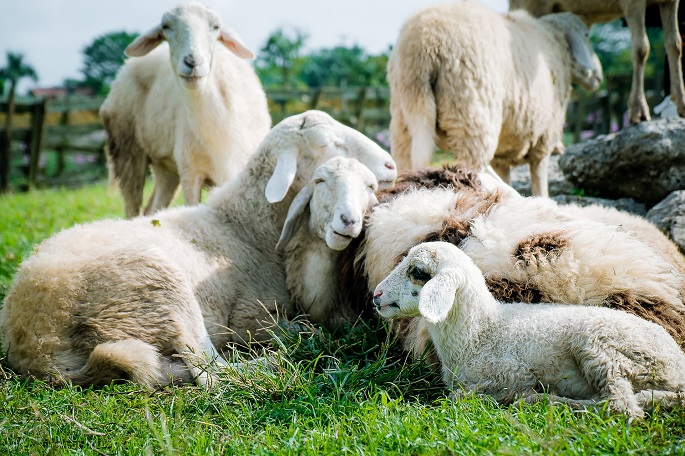 A man was suspected of slaughtering about 1,300 sheep without stunning them first, which is a violation of the Finnish animal welfare laws, reported the national broadcaster Yle.

The Ostrobothnia police are investigating the crimes that took place in the last four years in the name of producing so-called halal meat as per the religious tradition.

According to Finnish law, animals must be sedated before slaughter.

The law, however, provides an exception for religious slaughtering of animals that are sedated at the same time as bloodletting begins.

There is also a mandatory provision of presence of a veterinarian inspector during the slaughtering.

Detective Inspector Sakari Palomäki told the Yle that the police believe the suspect did not follow the law appropriately.

“The main suspect lives in the region of the Ostrobothnian Police Department. Most of the suspected crimes have taken place here, but they have also taken place elsewhere in Finland,” the Yle report quoted Palomäki as saying.

The police said the main suspect is not a sheep farmer and has no other related business.

He is suspected of buying sheep for other people and slaughtering them illegally for sale.

The police started preliminary investigation into the case six months ago and it will take at least one more month to finish.

The law-enforcing agency is investigating the cases as animal welfare offences and environmental damage.

The police arrested the suspect during the preliminary investigation and released him after one month of detention. Four other people were also arrested in this connection.