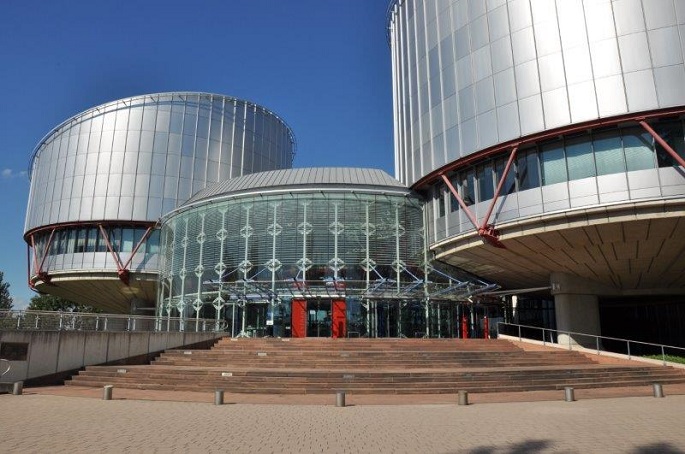 The European Court of Human Rights (ECtHR) on Thursday ordered the state to pay 3,500 euro in compensation in two separate cases to three people who sought asylum in Finland but were denied at the initial stage.

The court issued two decisions concerning Finland by which it has removed these matters from its list of cases, said the foreign ministry in a press release.

The family applied for international protection again in 2018. The Finnish Immigration Service did not examine the new asylum applications as subsequent applications and imposed on the applicants a two-year entry ban to the Schengen area. The Administrative Court rejected the appeals against this decision and the Supreme Administrative Court did not grant leave to appeal.

The ECtHR had indicated to Finland interim measures according to which the applicants could not be returned until the ECtHR had ruled on their cases.

Due to the above-mentioned reasons, the ECtHR considered the circumstances that led to the complaints were duly resolved nationally and that it is therefore not necessary to continue the proceedings.

It removed the complaints from its list of cases. With regard to the claims for reimbursement of their legal costs and expenses incurred by the applicants, the ECtHR ordered the State to compensate M.A. and S.A. the sum of EUR 2,000 and A.A. the sum of EUR 1,500.