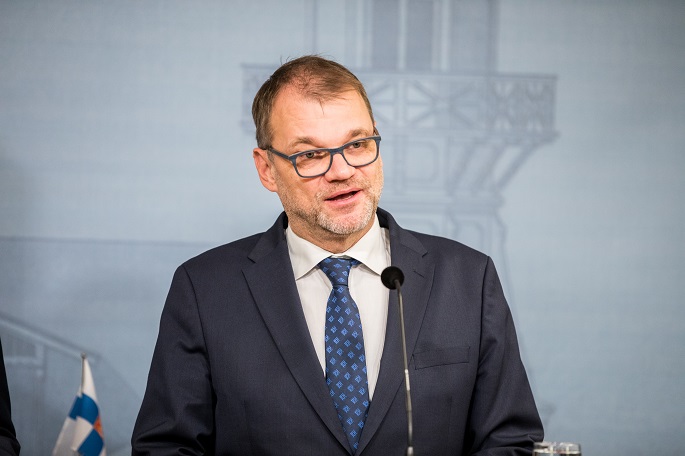 One person approached Sipilä, a lawmaker and former chief of the SuomenKeskusta (Centre Party of Finland) and knocked him down when he was walking over a pedestrian crossing in front of the parliament, said the report.

Sipilä said he was punched by the attacker.

A case was lodged with the police in connection with the incident.

Detective Inspector Reijo Enqvist told the national broadcaster Yle that the Helsinki police are investigating the incident as a suspected assault.

“An MP was subjected to violent behaviour,” Vehviläinen wrote in a Twitter post, adding, “This act must be condemned.”

She also wrote that physical integrity of representatives is an important part of a credible democracy.

“We Finns can never accept that our representatives are subjected to violence,” she wrote in her Twitter post.