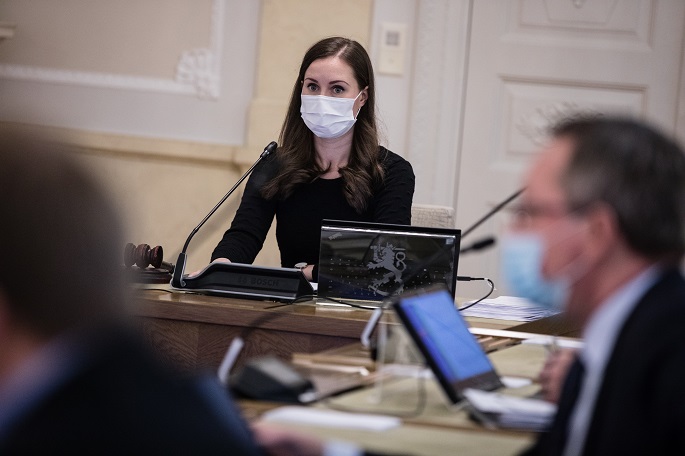 Prime Minister Sanna Marin on Monday sent a letter to European Commission President Ursula von der Leyen urgeing the EU to take measures to speed up the distribution of vaccines.

The PM called on the commission to do its utmost to ensure that pharmaceutical companies are producing vaccines as efficiently as possible and that the vaccines procured jointly by the EU can be distributed to the member states more quickly than at present.

She hopes the commission will provide an update on the vaccine situation at the videoconference of EU leaders taking place next week.

Marin also raised the issue of vaccine availability in her telephone conversation on Monday evening with Prime Minister António Costa of Portugal, which currently holds the presidency of the EU Council.

In addition, the prime ministers discussed the programme of the Portuguese presidency, the main objectives of which are to accelerate economic recovery through a green and digital transition, to advance the European social pillar and to strengthen Europe’s strategic autonomy.