Finns lose most free time to work-related matters in EU 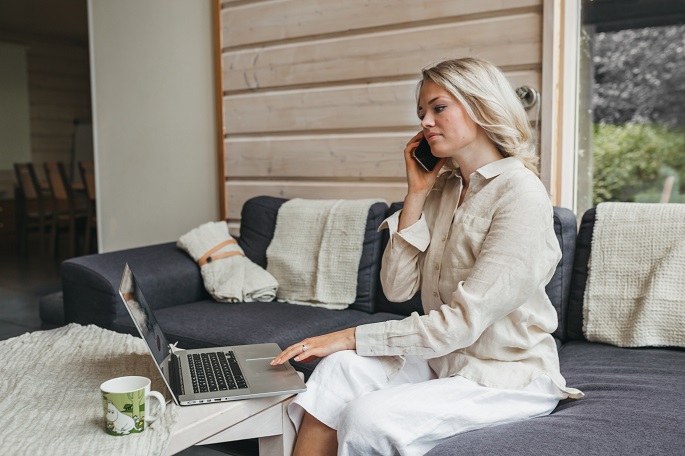 Finland stood out as the country with the most frequent contacts made of work-related matters during free time, according to an article published by the Statistics Finland and written by its Senior Researcher Hanna Sutela.

According to the findings of the Labour Force Survey 2019 conducted by Statistics Finland, only about one-third (30%) of Finnish employed persons had completely avoided being disturbed by work-related matters during free time. In the EU, the average share of people escaping that was double (59%).

The ad hoc module of the survey included a question about whether the respondent has been contacted in matters concerning work during the past two months outside working hours – and if so, whether the contacts required direct action during the same day. The data were collected in all European countries.

The closest to Finland was Sweden, where 38 per cent of employed persons were not contacted like that.

Nearly one in four (23%) of Finnish employed persons said they had been contacted several times concerning work during their free time in the past couple of months in matters that had required direct action from them. This was more than in any other EU country.

Understandably, self-employed persons had been contacted more than wage- and salary-earners, highly educated people more often than people with lower level of education both in Finland and on the EU level.

However, the exceptional nature of Finland is illustrated by the fact that even manual workers have been disturbed by work matters during free time more often than all employed persons on the EU level, on average.

It appeared that nearly one-half of Finnish employees at least peek at their emails during their holiday. Around 40 per cent do not read their work email at all on holiday and 15 per cent do not have any work email.

Fifteen per cent of wage and salary earners on holiday read their email daily or almost daily. In addition, every fifth of Finns checks their work emails at least once a week. Frequent browsing of emails is more typical for men than women.