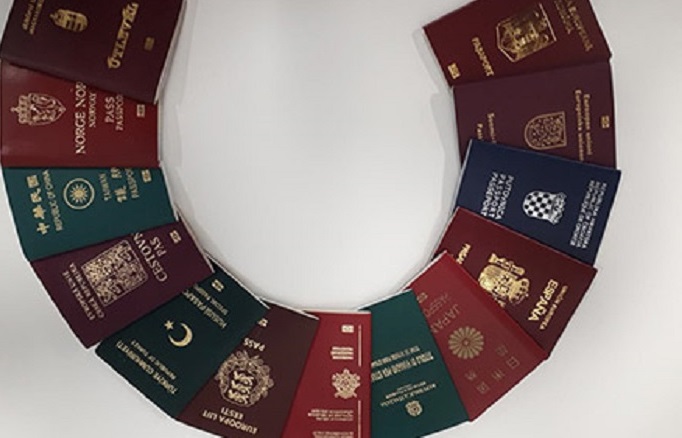 The Finnish Coast Guard has revealed an organised gang involved in human trafficking from Greece to Finland and other parts of the Europe.

The gang that consists of residents in Finland and Greece is suspected of attempting illegal travelling of undocumented refugees to Finland and other European countries, said the Gulf of Finland Coast Guard in a press release on Thursday.

At the end of October, a suspected member of the gang was arrested at Helsinki-Vantaa Airport along with a number of Finnish passports, residence permit cards, Finnish identity cards and social and health insurance cards on his way to Greece.

“Some of these documents found in the person’s possession had been reported as stolen, but some are suspected of having been sold to the gang,” said Jukka Tekokoski of the Gulf of Finland Coast Guard Crime Prevention Unit in the Thursday’s release.

The law-enforcing agencies conducted several raids at different houses at various places in Helsinki and arrested a number of people in this connection, the press release added.