15 killed in road mishaps in October 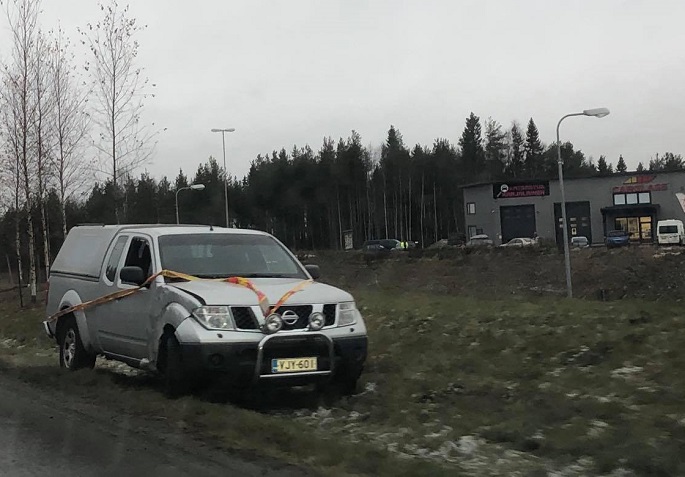 At least 15 persons were killed and 347 other injured in persons injured in 297 separate road accidents in the country in October, according to Statistics Finland.

The number of deceased was one higher while the number of persons injured was 67 lower than in October 2019.

Of the persons who were killed, 10 travelled by private car and one by van. Pedestrians killed in road traffic accidents numbered two and cyclists two.

Among the deaths 11 were men and four were women.

The number of persons killed was two higher and that of persons injured 534 lower than in the corresponding period of 2019.

Of the persons who were killed, 109 travelled by private car, nine by van, two by moped, 16 by motorcycle and two by lorry.

Pedestrians killed numbered 17 and cyclists 21. In addition, eight other road users were killed.