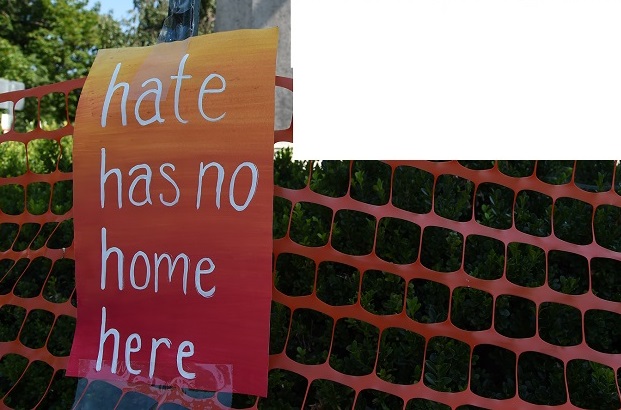 The court sentenced Toni Jalonen, former deputy chairman of the Perussuomalaiset youth wing to a 50-day fine and ordered to pay 300 euros.

Another leader, Johannes Sipola, who served as the chairman of the Perussuomalaiset Lapland chapter during the 2019 European elections, was also convicted of the same charge and ordered to pay EUR 240, a 40-day fine.

In a social media entry before the 2019 European elections, the youth wing leader showed the picture of a dark skinned family of alien background. The text of the entry urged readers to vote for the Perussuomalaiset, “unless you want the future of Finland look like this.” The entry was on the official account of the organisation.

The prosecutors said the contents in the social media represented incitement to ethnic hatred and it will not be acceptable as political speech. 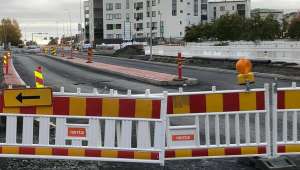 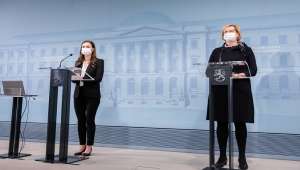 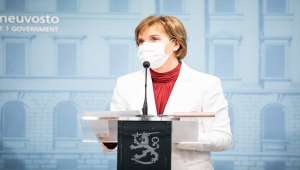 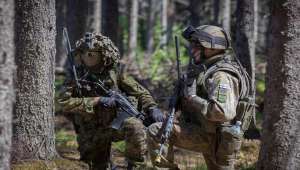 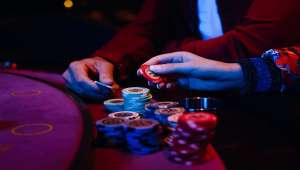