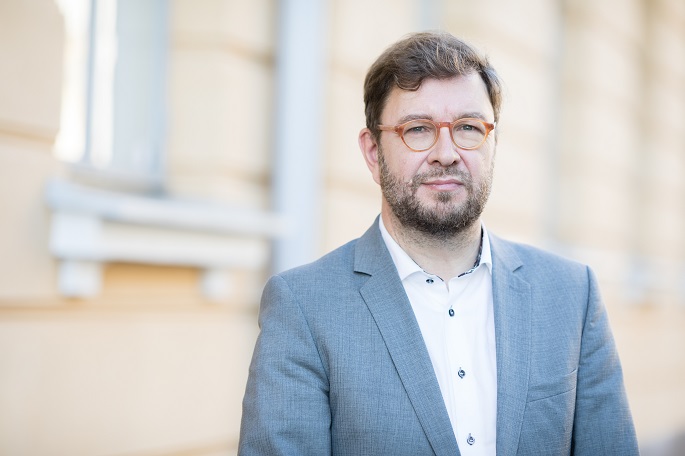 A parliamentary steering group on Tuesday approved a draft of the 12-year National Transport System Plan to be sent out for consultation, said a press release of the Ministry of Transport and Communications.

The impacts of the draft plan will be assessed in November-December and later will be sent out for consultation in January 2021.

The national transport system plan has been prepared at parliamentary level and in close interaction with stakeholders since June 2019.

The National Transport System Plan aims to add a longer-term perspective to the development of the transport system across Finland. The plan is approved for 12 years at a time.

“Our aim has been to improve efficiency, accessibility and sustainability throughout the country. Both businesses and citizens can better anticipate the provision of transport services. With better planning we can make full use of the EU funding,” said Minister of Transport and Communications Timo Harakka.

“The draft plan that was now published pays even more attention than before on the condition of our transport network, which will result in a reduction of the repair debt. Development needs are being identified throughout the country and I will respond to them when the plan is being implemented,” said Harakka.

The draft plan includes substantial measures to develop travel chains and public transport services, among other things. In addition, the transport system will be improved by investing heavily in the utilisation of information and digitalisation. The draft plan also contains guidelines on how transport issues will be dealt with in future agreements between the state and urban regions, for example.

According to the economic framework of the plan, EUR 500 million will be invested annually for the development of the transport infrastructure network

Until 2024, the annual funding levels would be in line with the General Government Fiscal Plan.

According to the draft plan, the funding for basic transport infrastructure maintenance would be increased to EUR 1.4 billion a year starting from 2025.

Parliament will ultimately decide on the state funding in connection with the annual budgets.

The government will submit the first national transport system plan as a report to parliament in spring 2021.

Based on the national transport system plan and the strategic situational picture of the transport network, the Finnish Transport Infrastructure Agency will draw up an investment programme for the state transport infrastructure networks for the next 6-8 years.