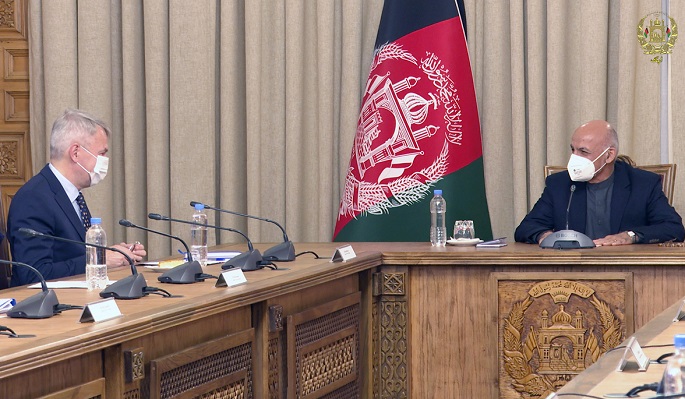 Foreign Minister Pekka Haavisto underscored the need for support from international communities to successfully hold the 2020 Afghanistan Conference slated for 23-24 November in Geneva.

Haavisto concluded a two-day visit to Afghanistan on Tuesday. The main purpose of the visit was to discuss current issues and the 2020 Afghanistan Conference, co-hosted by Finland, the Afghan government and the United Nations, said an official press release.

“The pledging conference will take place in the middle of a historic peace process. Support from the international community is needed to have a sustainable foundation for the peace process. As one of the co-hosts of the conference, Finland plays a central role in ensuring that this support will be available,” said Haavisto.

The Afghan-Taliban peace talks were launched in Doha in September. Finland hopes that the talks will lead to a sustainable peace and that the achievements reached in the past 19 years in the areas of women’s rights, democracy, and human development will last and be further developed.

“An end to violence is a precondition for a successful peace process. Finland urges the parties to declare an immediate ceasefire. The country has been at war for four decades. People in Afghanistan deserve peace,” Haavisto emphasised.

Finland is preparing the 2020 Afghanistan Conference together with the Afghan government and the United Nations Assistance Mission in Afghanistan (UNAMA). Due to the COVID-19 pandemic, the conference will follow a hybrid format. Participation is possible both in person and virtually. The preparations have proceeded in good cooperation and on schedule.

In the conference, donor countries are expected to confirm their commitment to supporting Afghanistan in the next four years and to agree on the guidelines and terms of the support.

“A stable Afghanistan that handles its own economy is in the interest of Finland and the whole European Union. Reaching this goal means a long and difficult road but the peace process offers an opportunity to take a significant step forward,” said Haavisto.

The discussions with the political leadership of Afghanistan focused on the pledging conference, the peace process, the security situation, and bilateral matters. Foreign Minister Haavisto expressed Finland’s strong support for the peace process and the country’s commitment to supporting Afghanistan. Women’s rights and human rights issues were a central part of the discussions. Foreign Minister Haavisto also brought up the issue of cooperation between the two countries on migration questions.

One of the key aims of the visit was to hear the views of civil society organisations active in Afghanistan.

He participated a roundtable on development and the pledging conference. He had meetings with representatives of local and international organisations, including UN Women Representative in Afghanistan Aleta Miller and Finnish development cooperation workers in the country.

The foreign minister left Kabul for Doha on a two-day visit on Tuesday.

He will have bilateral discussions with His Highness Sheikh Tamim bin Hamad al Thani and with Minister of Foreign Affairs Mohammed bin Abdulrahman bin Jassim al Thani. The foreign ministers will discuss the countries’ bilateral relations, the regional situation, and the COVID-19 crisis. 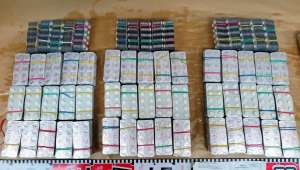 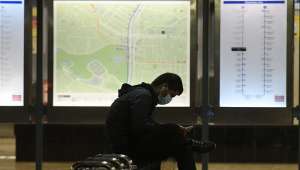 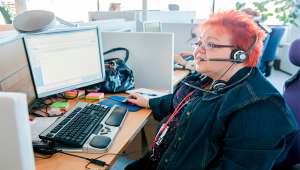 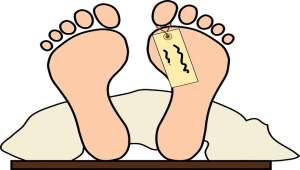