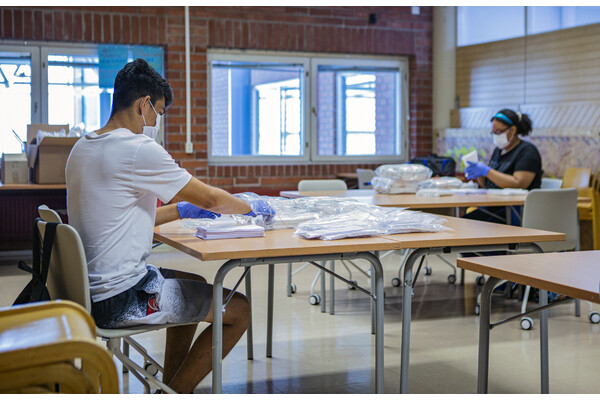 The City of Helsinki will open five more centres to distribute facemasks among the low income-earning people, said the city in a press release on Wednesday.

Five new distribution points will be opened this week from Thursday.

The City of Helsinki already has distributed more than 37,000 packages of four-cloth masks and the total number of masks distributed so far now stands at 148,000.

In addition, single-use masks have been handed out.