Another dies in Lapland in chance fire 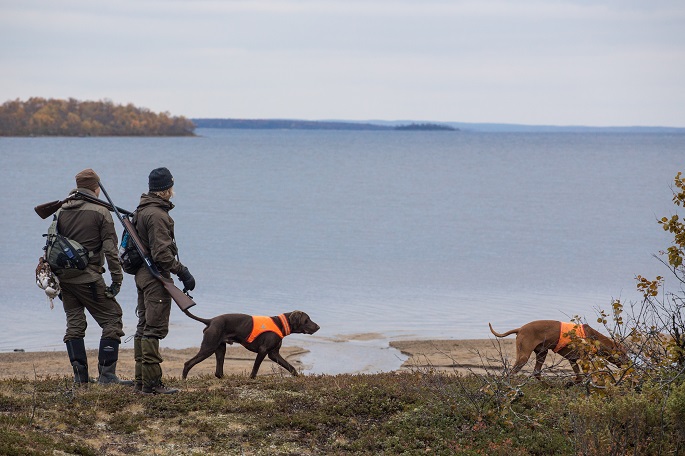 A cyclist died on Saturday after sustaining a bullet wound from an accidental fire by a hunter at the Urho Kekkonen National Park in Lapland, said the Lapland police in a press release on Sunday.

The police said the accident took place at about 11:00am when the cyclist along with four other mountain bikers were passing through an area between Kemihaara and Korvatunturi.

The police will investigate the matter but, at the initial stage, they suspect the incident as an aggravated voluntary manslaughter.

“As per the information available so far, there is no reason to suspect it as intentional,” said the lead investigator, Marko Ijäs in a statement.

This is the second incident of accidental fire causing human death by a hunter in the country this month.

Earlier, on 10 October, one person was killed in an accidental shooting of a hunting rifle at Kuusamo.

The accident took place at a cottage in the area when a hunter was working on his gun after hunting.

At a certain stage, the rifle was fired accidentally leaving a person with a bullet wound. He succumbed to his injuries immediate after the accident. 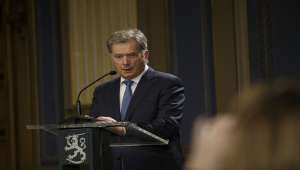 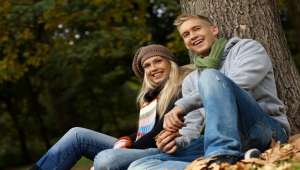 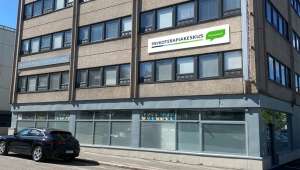 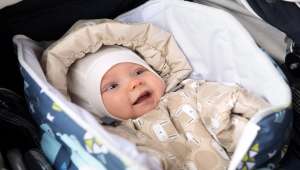 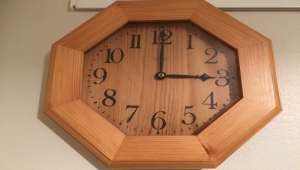 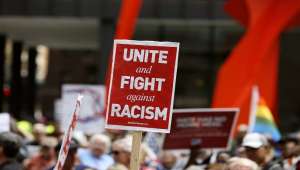