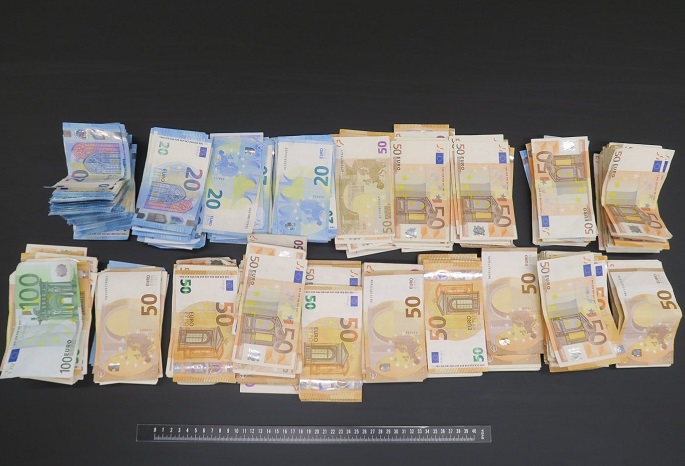 A high official of a Kerava-based company has allegedly misappropriated an amount of 886,500 euros from it, said the Eastern Uusimaa police on Tuesday.

The accused is the chief financial officer of the company who emblazed the money from his employer during the period of 12 December 2012 to 31 December 2019, said the police in a statement.

The person falsified the company’s bank statements and transferred the money thus left unaccounted for to his own bank account during the seven years and used the stolen money for his own purposes.

The police have completed the preliminary investigations into the incident but have not disclosed the name of the company.

The person also opened an extra bank account in the name of the company.

The police forwarded the case to prosecutors for consideration of charges.

After the preliminary investigation, the police suspect the man of committing aggravated embezzlement.

The suspect is not working at the company anymore.