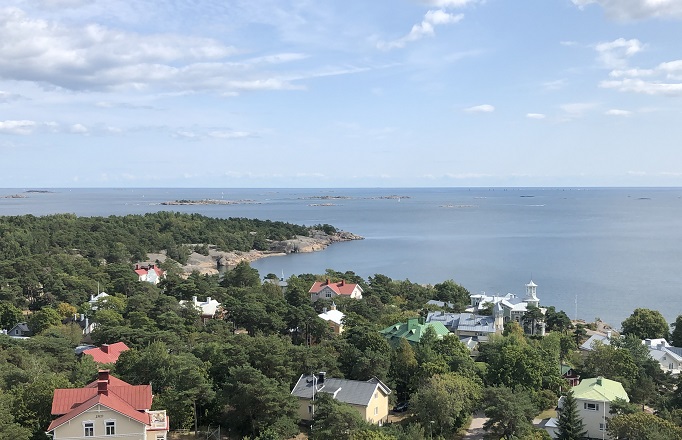 One person was killed and another was injured in an accident during the annual Poker Run in Hanko on Saturday, said the police.

The accident took place in the afternoon when a racing speedboat and a yacht collided near the coast of Hanko. Four people were in the yacht and two of them were injured.

The police, rescue service officials, the Coast Guard and the Voluntary Maritime Rescue Society rushed to the spot and rescued them.

The injured were taken to the hospital where one of them succumbed to the injuries, while the other person was undergoing treatment, said the police.

The lone person onboard the speedboat, however, was unhurt in the clash.

Länsi-Uusimaa said that detail information about the accident will be disclosed on Monday.

The accident took place during the 15th annual Poker Run, billed as Finland’s biggest powerboat event, reported the national broadcaster Yle, adding that the rest of the three-day event was cancelled after the crash.